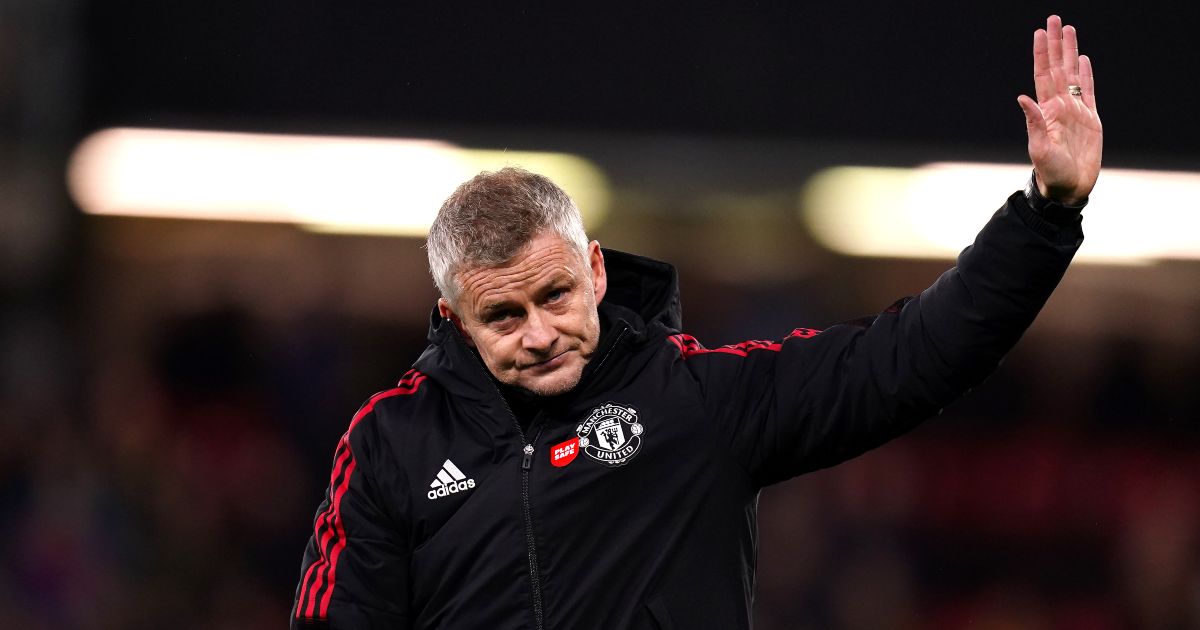 Man Utd have announced that Ole Gunnar Solskjaer has left the club with Michael Carrick taking charge in a caretaker role.

A 4-1 defeat to Watford yesterday was the straw that broke the camel’s back with the Norwegian coming under intense scrutiny in recent weeks.

The loss at Vicarage Road was their fifth Premier League defeat in seven matches, while Man Utd have only won three fixtures in their last 11 outings in all competitions.

And now the club’s board have confirmed that Solskjaer will be replaced by Carrick as caretaker while they search for an interim manager until the end of the season.

“Ole will always be a legend at Manchester United and it is with regret that we have reached this difficult decision. While the past few weeks have been disappointing, they should not obscure all the work he has done over the past three years to rebuild the foundations for long-term success.

“Ole leaves with our sincerest thanks for his tireless efforts as Manager and our very best wishes for the future. His place in the club’s history will always be secure, not just for his story as a player, but as a great man and a Manager who gave us many great moments. He will forever be welcome back at Old Trafford as part of the Manchester United family.

“Michael Carrick will now take charge of the team for forthcoming games, while the club looks to appoint an interim manager to the end of the season.”

Manchester United can confirm that Ole Gunnar Solskjaer has left his role as Manager.

Thank you for everything, Ole ❤️#MUFC

“The first half was so below the standards these players have set for themselves. We let Watford into our half way too easy. We got what we deserved.

“We definitely need something to happen. We are so much better than what we are showing.

“I believe in my staff, my players and myself.”

Asked if he feared for his future at the club, Solskjaer replied: “That’s for discussion between the club and myself.”