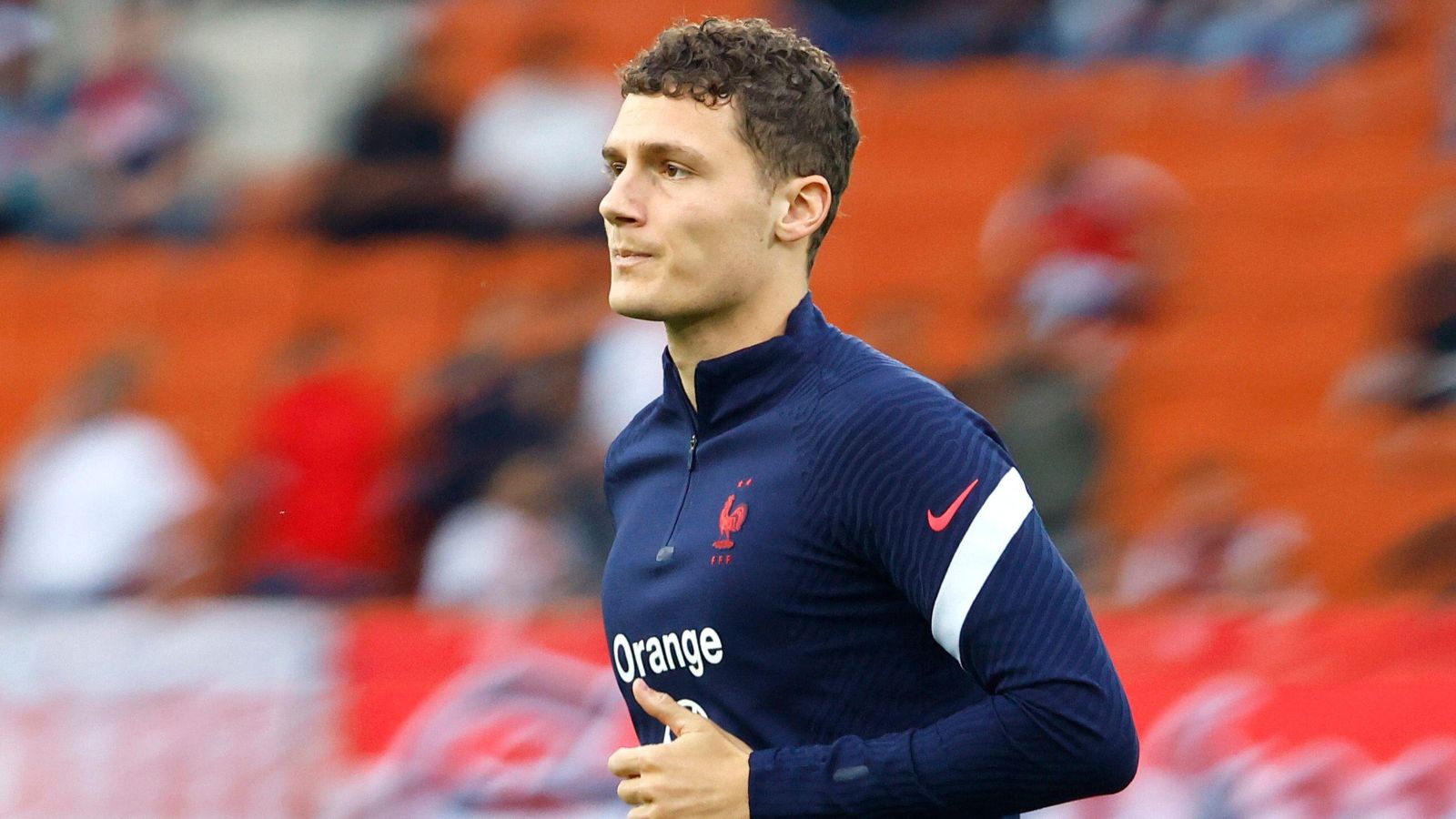 Man Utd have reportedly failed in their attempts to sign Bayern Munich defender Benjamin Pavard with the player ‘deciding to stay’ in Germany.

There was expected to be a major overhaul at United this summer after what was a dreadful season for the football club in 2021/22.

Quite a few players have departed, with Paul Pogba, Jesse Lingard, Juan Mata, Nemanja Matic and Dean Henderson being among them.

Up to now, the Red Devils have arguably not signed as many players as they would have liked, though.

Casemiro is their latest incoming, with Lisandro Martinez, Christian Eriksen and Tyrell Malacia being signed earlier this summer.

United still have a bit to do before the summer window closes on September 1 and signing Ajax from Antony looks to be their priority.

They have a couple more irons in the fire, with them being linked with Bayern Munich defender Pavard in recent weeks. Chelsea are also admirers of the 26-year-old.

Pavard was a key player as France won the World Cup in 2018 and Bayern spent £30m to sign him from VfB Stuttgart in 2019.

Speaking on the signing, former club president Uli Hoeness backed Pavard to prove himself to be one of Bayern’s best-ever signings:

“After only a few weeks, he has shown that he will be one of the best transfers we have ever made,” Hoeness said.

“It does not matter to me what a player costs. It has always been clear to me that he will prove to be an outstanding transfer, especially as he has a wonderful character.”

Sporting director Hasan Salihamidzic also praised Pavard, saying: “Stay tuned, because this is only the beginning. I’m very happy with him and his development, and since he has been here, he has done well and behaved very professionally.”

Pavard’s versatility would have been useful for Man Utd as he is more than capable of playing at right-back and centre-back.

He is a key part of Bayern’s plans though as he has started their first three Bundesliga games of the 2022/23 campaign.

L’Equipe (via Sport Witness) are reporting that Pavard was on United’s ‘recruitment list’ but their efforts to sign him have been ‘in vain’.

It is stated that Man Utd looked to step up their interest in Pavard earlier this week but Bayern ‘rejected’ their advances.

This is because the player ‘decided a few weeks prior to stay in Bavaria’.