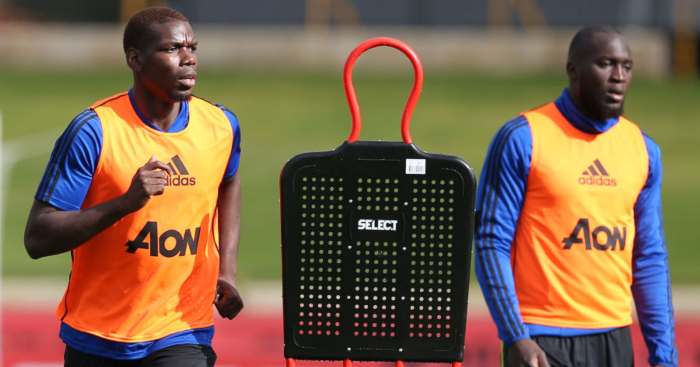 Manchester United would be “mad” to sell Romelu Lukaku and Paul Pogba late in the transfer window, according to Sam Allardyce.

Lukaku has been linked heavily with a move to Inter – who are reportedly in London for talks this week – while Pogba is ready to leave Old Trafford for Real Madrid or Juventus.

Solskjaer this week insisted that the club don’t have to sell Pogba or any other wantaway player but Allardyce warns that United are “running out of time” to get rid of the duo.

Former Newcastle United and West Ham boss Allardyce told talkSPORT: “Ole has to go to the owners and say, ‘yes he’s defiantly one we want to keep’, or, ‘no it would be better for us all at Manchester United if you get the money for him and spend it elsewhere’.

“But they’re running out of time.

“Don’t forget, our window shuts on August 8 whereas in Europe it doesn’t – it’s daft.

“So nobody will be able to sell anybody in the Premier League after August 8, they’ll be mad to do so otherwise as it would put their whole season in jeopardy.

“Once it shuts on August 8, it’s shut. January is a long way off and your position can be in jeopardy almost straight away if you pick up a couple of really serious injuries to your top players in your first month.”