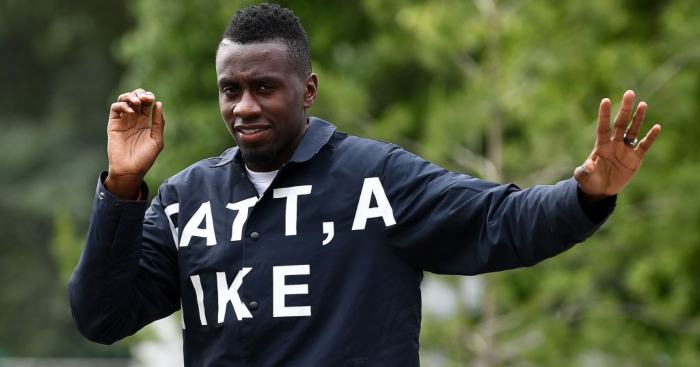 Manchester United are in the picture for Juventus midfielder Blaise Matuidi, according to reports in Italy.

Current defensive midfielder Nemanja Matic looked far from his best last season and recent reports have linked the Serbian with a move to Serie A, with Inter and AC Milan both said to be keen on signing the former Chelsea star.

Juventus have brought in Aaron Ramsey and Adrien Rabiot in central midfield so far this summer, leaving the door open for Matuidi to leave Turin.

And Corriere dello Sport (via Sport Witness) claims United are ‘at the window’ over a potential deal for Matuidi, while former club Paris Saint-Germain are also credited with interest.

PSG sporting director Leonardo answered questions over a possible return to Parc des Princes last week by saying he had “a lot of respect” for what the Frenchman has achieved.

And Sport Witness adds that Matuidi is likely to be eyeing ‘one last big paycheque’ if he does move away from Juventus with only a year left on his contract.