Home All The News Simeone: ‘Of course Griezmann will be able to leave’

The battle for Antoine Griezmann's signature is all set to start again now Diego Simeone says he can go... 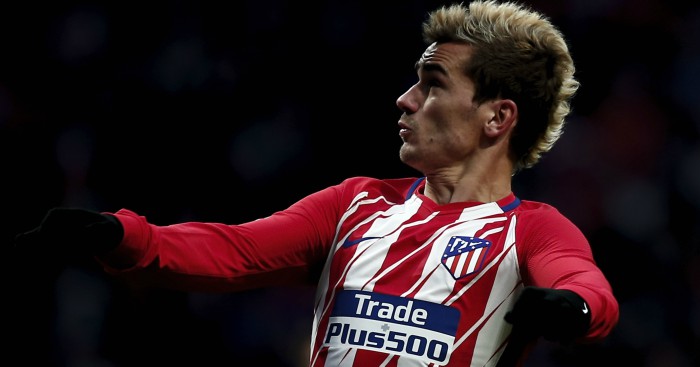 Diego Simeone says Antoine Griezmann will be allowed to leave Atletico Madrid with his blessing.

Griezmann was heavily linked with Manchester United in the summer before signing a new deal with Atletico when it emerged they were to be placed under a transfer embargo.

But with their ban on registering new players ending in January, Atletico are now said to be more open to the idea of parting with Griezmann should he ask to leave. It is thought he will remain at the club until next summer, when another scramble for his signature is set to be sparked.

United retain their interest, while Barcelona and Real Madrid are also said to be keen.

When Simeone was asked about the prospect of Griezmann departing, the coach admitted he would not stand in the France star’s way.

“Of course Griezmann will be able to leave at some point, the same way Diego Costa and Arda Turan were allowed to leave,” Simeone told l’Equipe.

“I love my players a lot and I love to see them grow. I am not ungrateful.

“If a player comes to me and says: ‘Coach, I have a once in a lifetime chance to play for a certain team, I want to leave’.

“If he did all he could for me as Griezmann does, I’ll say it’s no problem. I know that he needs to grow.”