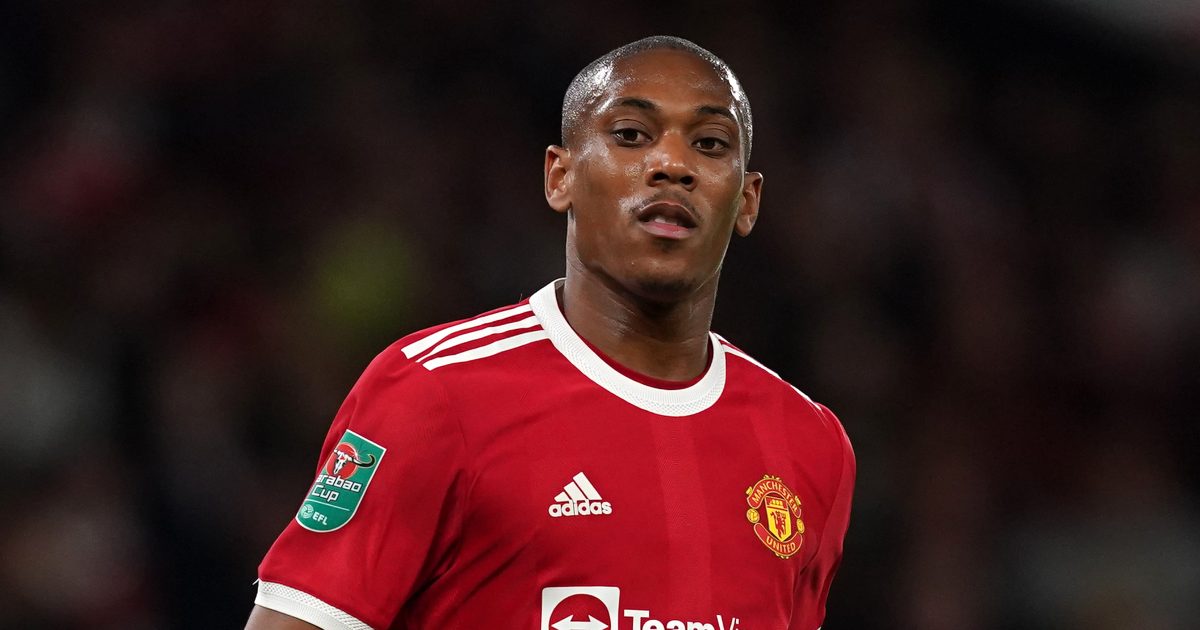 The Spanish side have agreed to cover the Man Utd attacker’s wages until the end of the season. PA Sport are reporting that this deal does not include an option to buy.

A statement on United’s official website read: “Manchester United forward Anthony Martial has joined Sevilla FC on loan for the remainder of the 2021/22 season.

“The Frenchman completed a medical in Andalusia, after the two clubs agreed terms for his temporary transfer.”

Martial, who joined United in a £36million move from Monaco in 2015, had been heavily linked with a move in recent weeks after falling down the pecking order at Old Trafford.

The 26-year-old was at the centre of controversy earlier this month when interim manager Ralf Rangnick claimed he had refused to play in United’s 2-2 draw at Aston Villa in the Premier League.

Martial, who has made 269 appearances for United, scoring 79 goals, denied that, insisting he “never disrespected and never will disrespect the club and the fans”.

The France international returned to the squad as an unused substitute against Brentford last week and then came off the bench in Saturday’s 1-0 win over West Ham, where he had a hand in Marcus Rashford’s late winner.

Speaking after the West Ham game, Rangnick said: “I know that he is a top player – one of the best strikers in the Premier League – but we have other players in his position.

“It is his wish to leave but, like I said to him, it always takes different parts to find an agreement.

“The way that he trained and played when he came on (against West Ham), he showed his professionalism that I expect from everybody.”