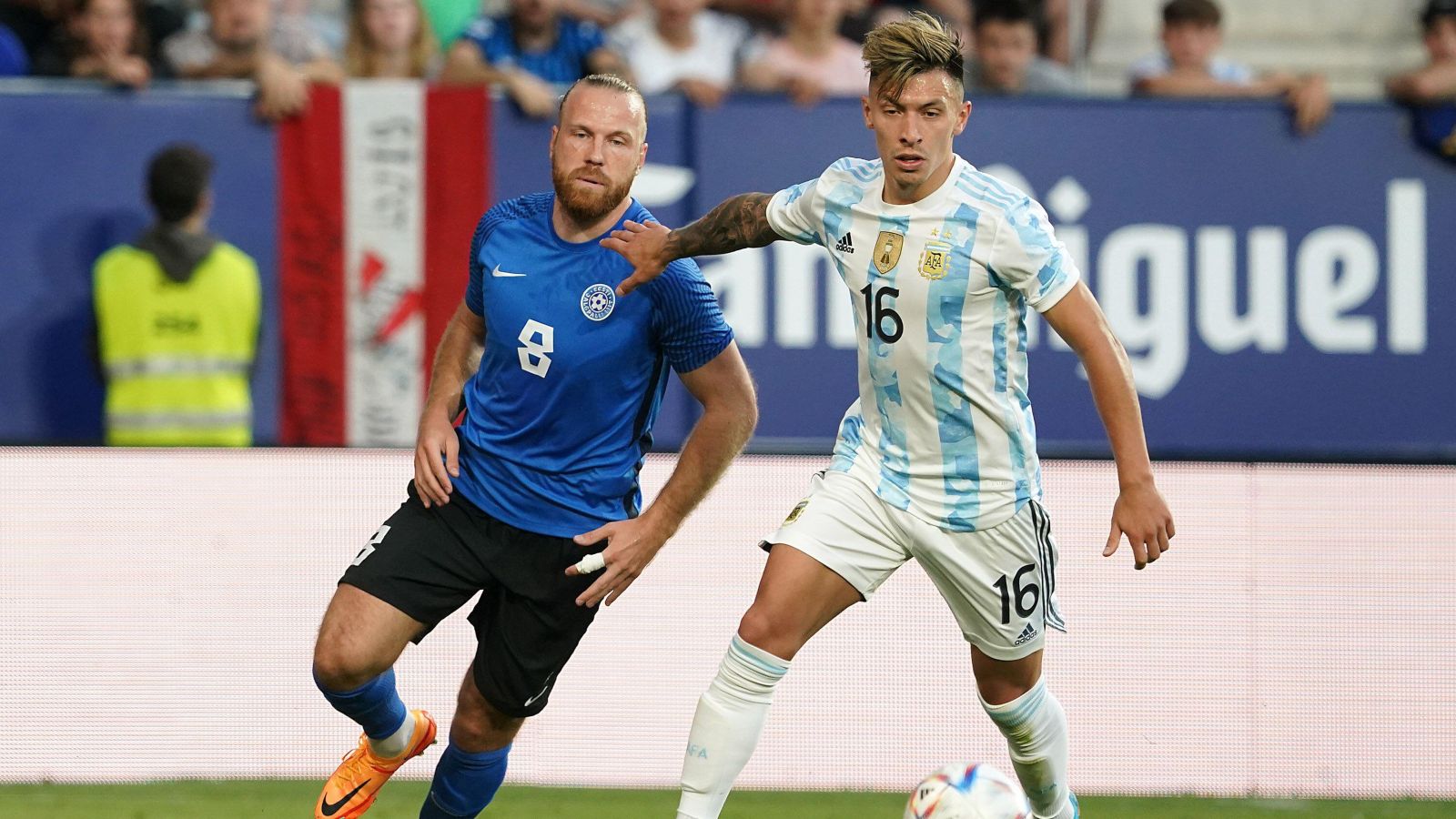 Dutch journalist Marcel van der Kraan claims that Ajax have put Man Utd in an “awkward position” by valuing two of their targets at a combined £130m.

The Red Devils are yet to get their first summer signing over the line despite being keen to give new boss Erik ten Hag what he wants ahead of his first season.

Reports in Spain have claimed that a deal for Frenkie de Jong is ‘very close’ to being agreed with the Barcelona midfielder potentially completing a move before the end of this month.

A new centre-back and new winger are also high up on Ten Hag’s list of priorities with Ajax duo Lisandro Martinez and Antony heavily linked.

Ten Hag is well aware of the pair’s capabilities having managed them over the past couple of seasons and now Van der Kraan has claimed Man Utd are Arsenal have made offers for Martinez.

The Dutch journalist also insisted that Ajax are hoping to get as much as £50m for Martinez and £80m for Antony this summer.

Speaking on Sky Sports, Van der Kraan said: “Martinez has two offers from England, one is from Arsenal and one is from Manchester United. But, when I say offer, there’s been an offer to the club to talk, there’s been offer to his agent to discuss things.

🗣 “Ajax are demanding £45M, Ajax have no reason to sell anymore players.”