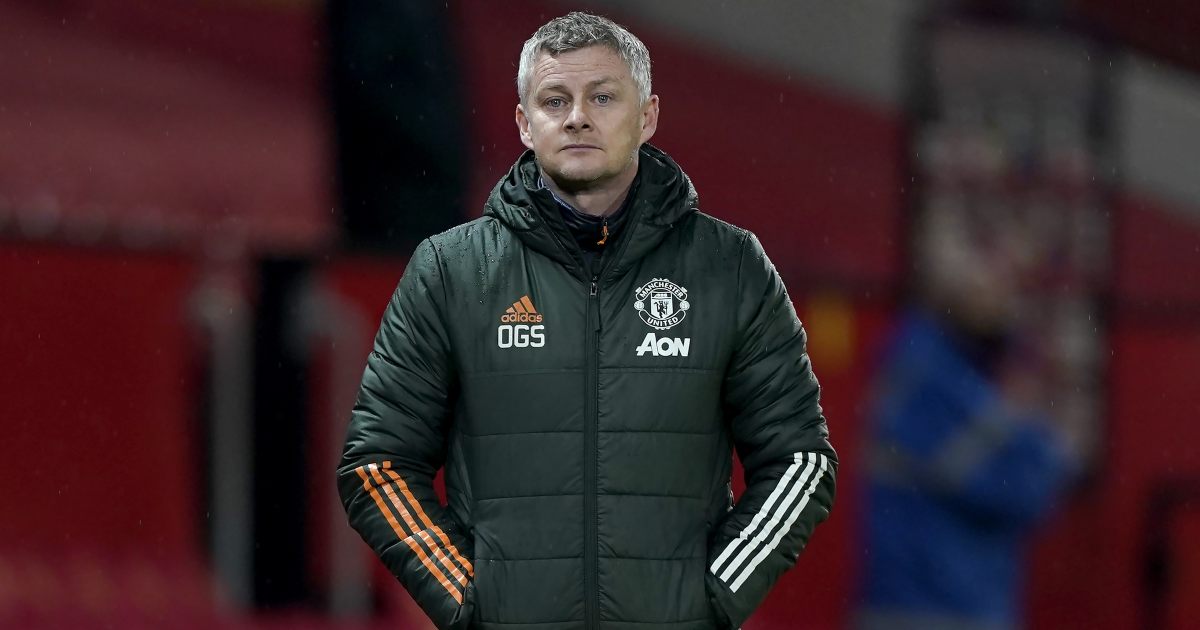 Man Utd duo Eric Bailly and Edinson Cavani are looking for answers from Ole Gunnar Solskjaer over their future at the Premier League club, according to reports.

There have been rumours this week that Cavani was ready to take a pay cut to move back to South America with Boca Juniors rather than committing to another year at Old Trafford.

While reports today have claimed that the Uruguay international is going to ‘hold talks‘ with Man Utd over his future with the striker having ‘no intention of living in Argentina’.

Bailly, meanwhile, has been working his way back into Solskjaer’s plans since recovering from injury around Christmas but with rumours the Red Devils want to buy another centre-back in the summer, the Ivorian has a decision to make.

And now The Sun says both players are ‘demanding answers’ from Solskjaer with the pair wanting assurances over their futures,

Bailly is described as ‘frustrated’ and wants ‘honesty’ from the Man Utd boss about where the ‘disgruntled figure’ is likely to fit in.

A source told The Sun: “Eric doesn’t feel he has any trust from Ole and he thinks that’s unfair.

“He wants the coach to have confidence in him and back him up but he feels he isn’t being protected at all and that hurts.”

On Cavani, the report adds that ‘United are expected to open talks with Cavani but he has grown frustrated that it has taken Boca’s interest of a £3million-a-year offer to begin discussions.’