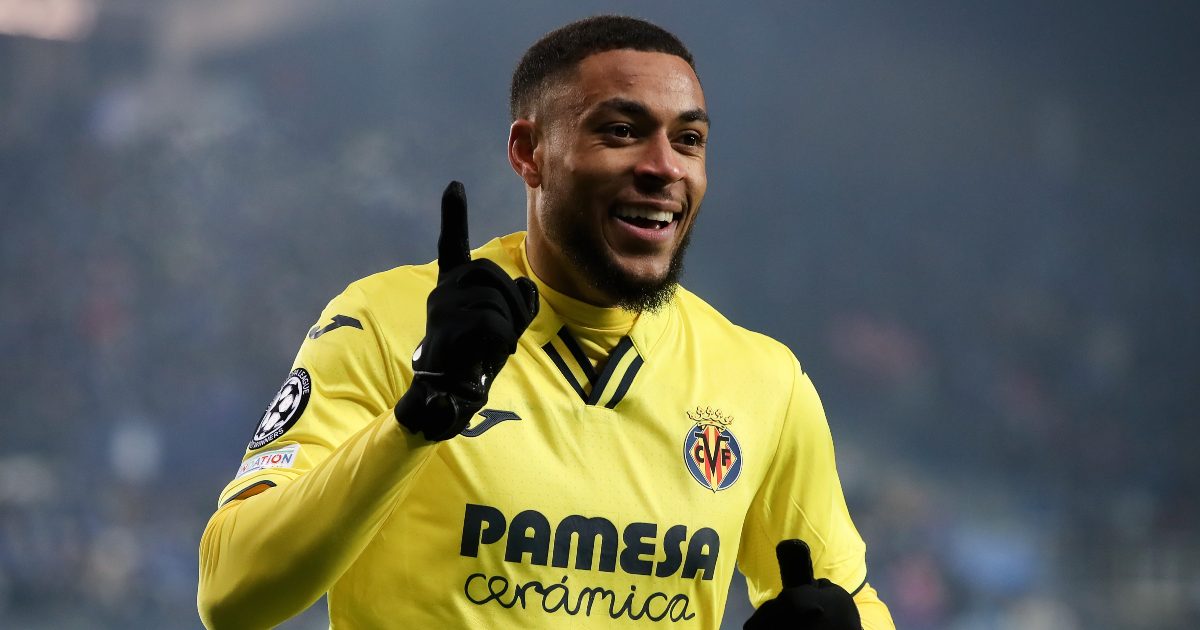 Danjuma previously spent two years in England with AFC Bournemouth between 2019 and 2021.

He shone for the Cherries last term in the Championship as he was involved in 24 goals from his 35 appearances.

The ‘sign of tensions’ we all missed between Maguire, Ronaldo

Villarreal splashed out around €25m to sign the Dutchman ahead of the 2021/22 campaign.

Danjuma has hit the ground running for the La Liga side as he has provided twelve goals and three assists from his 21 outings this season.

Last month, the 25-year-old was linked with a move to Liverpool.

They state that Liverpool have also had  ‘strong interest’ in him.

Elsewhere, Alan Shearer has said that he “wouldn’t have taken” Man Utd midfielder Paul Pogba off in their 4-2 win over Leeds but he hailed Ralf Rangnick’s decisions against Marcelo Bielsa’s men:

“That’s the big thing for United to take other than three points. How they responded when a huge question was asked of them. How were they going to react?

“The crowd were up at Elland Road and they got back to 2-2. What have you got? Show me as a manager [Rangnick] what you have got as a team and a squad. Are you going to be together?

“On that evidence, he can have no complaints. The reaction was absolutely superb and from himself in the way that he helped influence the game by making the decisions that he made with the two substitutes.

“I wouldn’t have taken Pogba off. I thought he was their best player. He saw things differently and he saw him tiring. As a manager, sometimes you’ve got to make big decisions.

“It might be uncomfortable for individuals, but you have got to try and put that to one side. That worked perfectly for him because the two guys that came on both got a goal each, they both changed the game and helped win the game for Manchester United.”