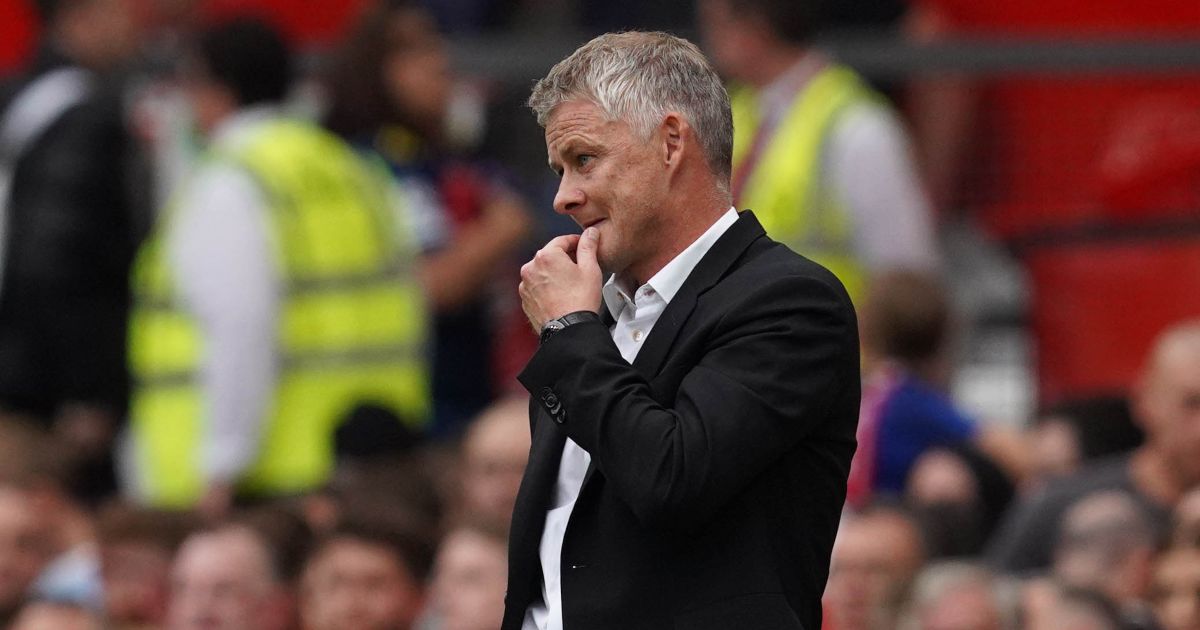 Despite only being one point off the summit of the Premier League, the pressure seems to be growing on Ole Gunnar Solskjaer to improve his team’s performances.

The Red Devils lost their first Premier League match of the season against Aston Villa 1-0 on Saturday with Bruno Fernandes missing an injury-time penalty.

New signings Jadon Sancho, Raphael Varane and Cristiano Ronaldo were meant to help launch them towards silverware – but Man Utd have now lost three of their last four matches in all competitions.

And Agbonlahor reckons it is now time for Man Utd to sack Solskjaer and appoint former Chelsea boss Conte, who is out of contract after winning Serie A with Inter Milan last season.

Agbonlahor said on talkSPORT: “If I was Manchester United now… Chelsea did it with Lampard….

“They got rid of Lampard, which was hard as he’s a club legend, but they got rid of him, they brought in Tuchel and look what’s happened.

“Manchester United need to now take Ole out of it, give him a job in the board somewhere, bring in Conte, he’ll get better out of these players.

“For me, Manchester United need to bite the bullet now. Bring in Conte who is out there, Zinedine Zidane is out there, bring in a manager who will get better out of these players.”