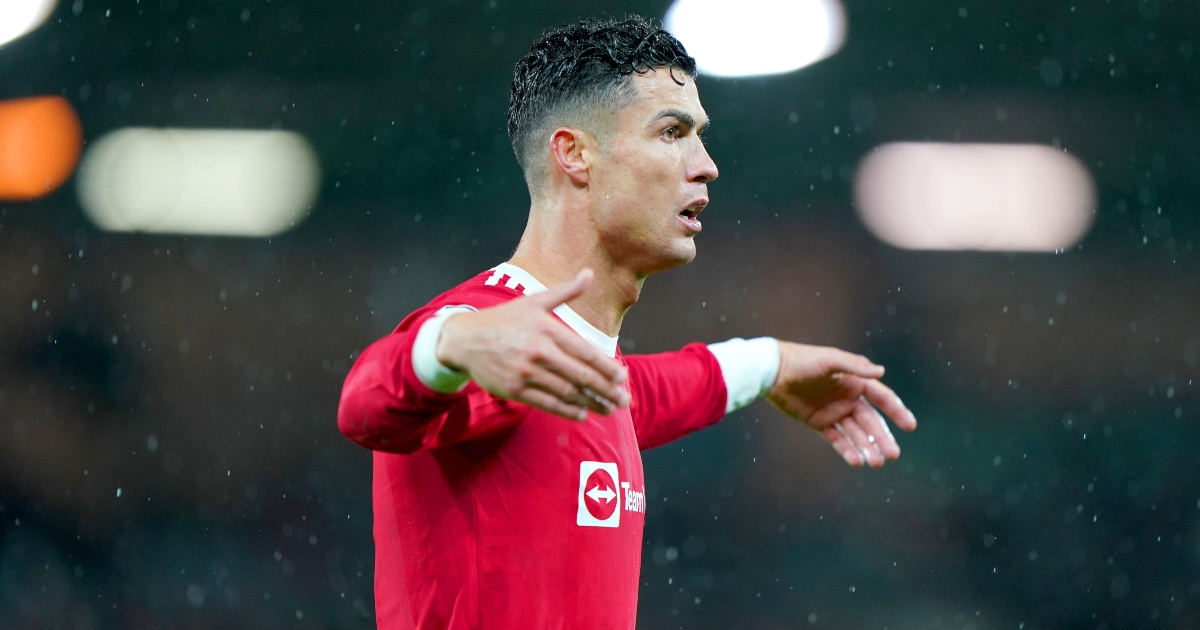 Manchester United have suffered a huge blow ahead of their clash with Aston Villa on Saturday evening after Cristiano Ronaldo picked up a knock in training.

The Portuguese forward missed United’s 1-0 win over Villa in the FA Cup on Monday with a hip injury and now is doubtful for the Premier League fixture.

As reported by The Sun, Ronaldo was forced to leave Thursday’s training session early, with the problem not related to the injury that kept him out of the previous game.

The report continues by adding that the forward was looked at by the Red Devils’ medical team at their Carrington training ground before returning home to make use of his own personal oxygen chamber to aid his recovery.

The news will come as a blow top United’s interim manager Ralf Rangnick, who hasn’t enjoyed the best start in charge.

Whilst the German boss has only lost once so far, a disappointing 1-0 home defeat to Wolves, their level of performance has been criticised by many.

Ronaldo himself has criticised his sides form so far this season, revealing he won’t accept anything other than a top three finish.

“I don’t want to be here to be in sixth place, or seventh place, or fifth place. I’m here to try to win, to compete.”