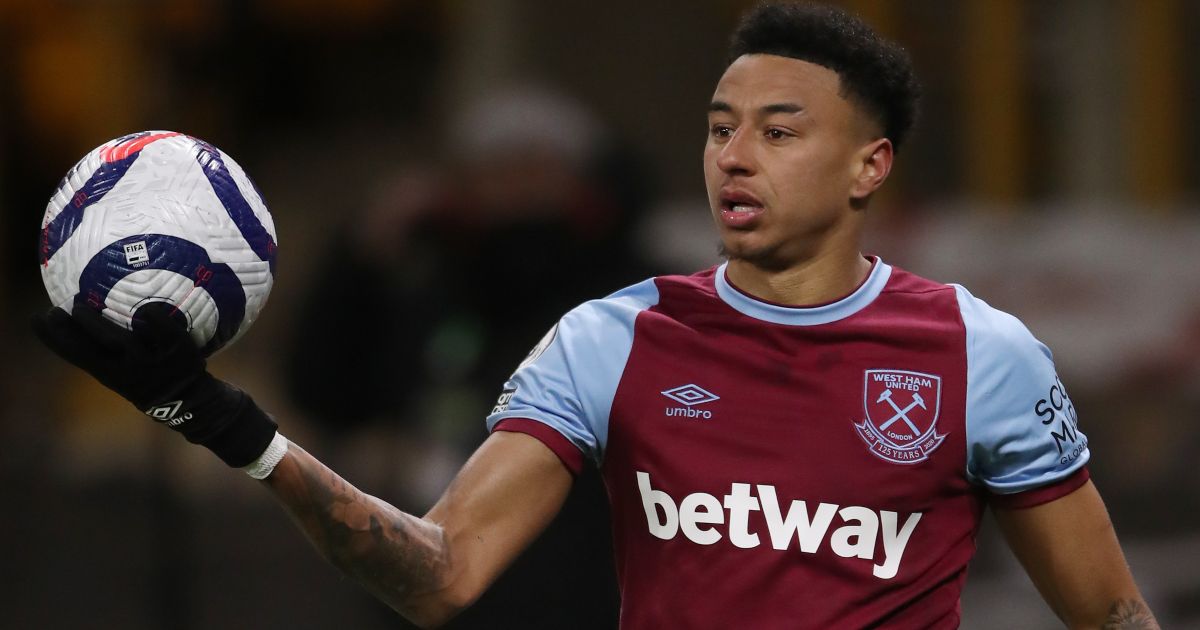 The Man Utd board are split over what to do with Jesse Lingard this summer amid interest from West Ham, according to reports.

Lingard has scored nine goals and created four more as West Ham sealed a first top-six finish this century and a place in the Europa League next season.

But it remains to be seen whether the Hammers can bring the 28-year-old midfielder back to east London long term.

Lingard’s form after joining on loan from United in January saw him regain his England place briefly and land the Premier League player of the month award for April.

The Athletic have brought an update on Lingard’s future at Man Utd with the club’s board of directors apparently split over their ‘highest value asset’.

The report adds that there are ‘some in the Old Trafford hierarchy who feel a new deal would protect his transfer value’ while others ‘on the football side’ think ‘the time is right to sell a player who deserves to be featuring every week somewhere’.

West Ham ‘cannot afford the proposed £30million fee’ and the Red Devils could have to reduce their valuation if Lingard is so leave this summer.

Speaking on the possibility of brining Lingard back to the London Stadium, Moyes said in May: “I am not actually sure how realistic it is. Obviously, I think Jesse has enjoyed himself, I hope he has… we have enjoyed having him and he is Manchester United’s player so they can decide what to do with him – and if they want to let him go then let’s hope he would consider us as one of his options.

The Athletic adds that Axel Tuanzebe and Phil Jones ‘may attract bids as the summer progresses’ while Ole Gunnar Solskjaer wants to ‘take a look at Diogo Dalot‘ before he decides the full-back’s future.