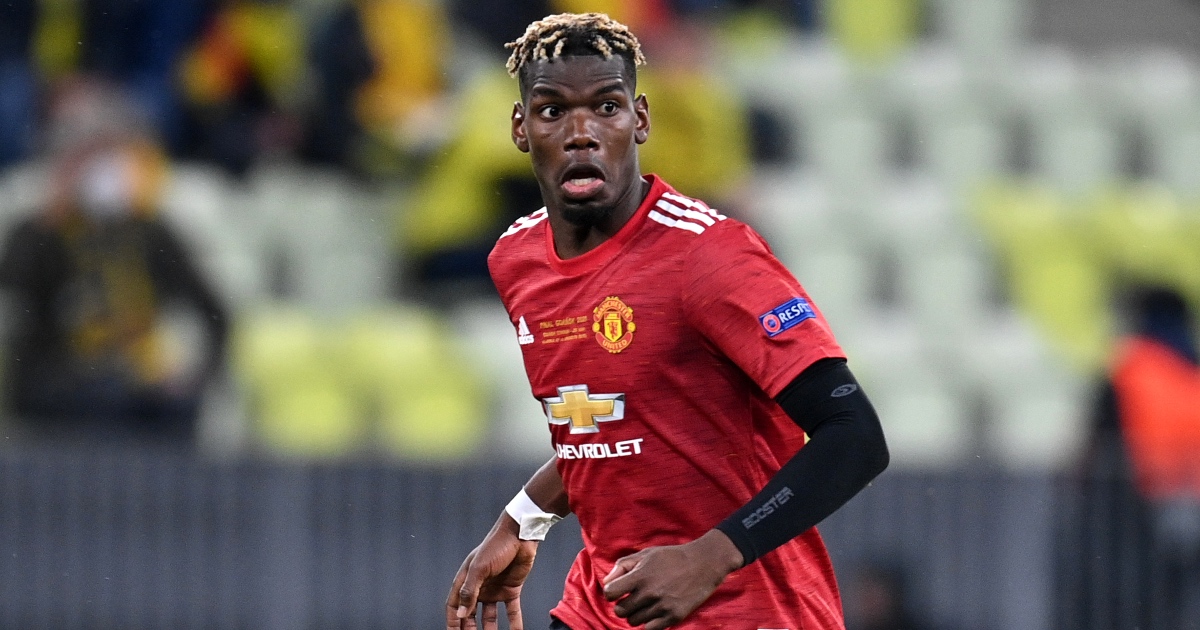 Manchester United’s board of directors are ‘split’ over what to do with Paul Pogba, according to reports.

The 28-year-old has been the subject of much transfer talk in recent months.

Juventus and Paris Saint-Germain are both interested in a deal, with his future also set to impact that of Cristiano Ronaldo.

A major swap deal between Pogba and Ronaldo has been touted, which would see the France midfielder return to Turin.

According to 90Min, United chiefs are in the process of sorting out Pogba’s future.

They are split down the middle, with half wanting a new contract for the influential star and the other half keen to engineer an exit.

The player’s contract expires in June 2022, which means he might need to be sold this summer to prevent any risk of a free transfer next year.

But United officials would have to sanction a new £400,000-a-week deal for Pogba. That would make him their highest paid player and could unsettle the club’s wage structure.

The report states that Pogba himself is ‘intrigued’ by his own future. He has now entered the final 12 months of his contract and must be debating a move away from the Premier League.

Juve boss Max Allegri has reportedly made the midfielder his top target in Turin. The pair worked together for two years between 2014 and 2016, picking up two Serie A titles and two Coppa Italias.

Having replaced Andrea Pirlo with Juve’s domestic dominance in tatters, Allegri needs to bolster his squad.

Pogba would a fantastic addition that would also help them to pursue Champions League glory.

Once again, he shone on the international stage for France at Euro 2020. He picked out Kylian Mbappe with some brilliant through balls to show why he is one of the best midfielders in the game.

But United fans have often wondered why he can’t replicate that form on a regular basis at Old Trafford.

Real Madrid are also said to be interested. Club president Florentino Perez is keen to usher in a new era of Galacticos, of which Pogba fits the bill.

The only thing stopping them is a move for his France team-mate Mbappe, who will also cost an astronomical sum.