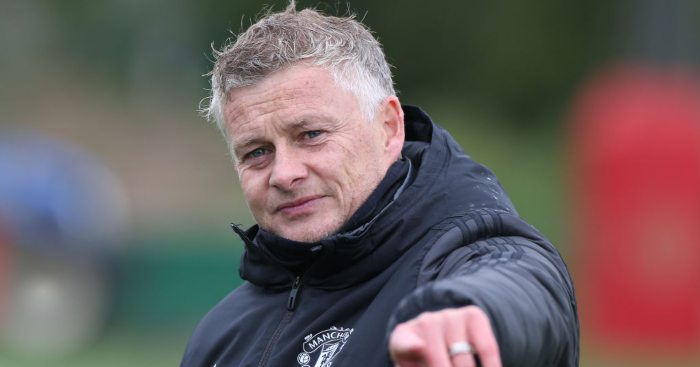 Manchester United boss Ole Gunnar Solskjaer was reluctant to be drawn into the conversation surrounding the lifting of Manchester City’s European ban.

City won an appeal at the Court of Arbitration for Sport against their two-year exclusion from European competition on Monday, which had been imposed by UEFA for alleged Financial Fair Play breaches.

Tottenham manager Jose Mourinho branded the CAS decision a “a disgrace” and Liverpool boss Jurgen Klopp said Monday was not “a good day for football”, but Solskjaer was more withdrawn when asked about it.

“Well, I think other people can debate that and they want to debate that,” the United boss said. “I don’t think that’s my job.

“My job is to make sure that we focus on the next game and that we just do the right things.

“But with Financial Fair Play, it was brought in to keep football and football clubs financially sustainable and I think that’s important and they also give us rules to adhere to.

“That’s what we’re focusing on and let other people discuss what’s right and wrong and what’s happened.”