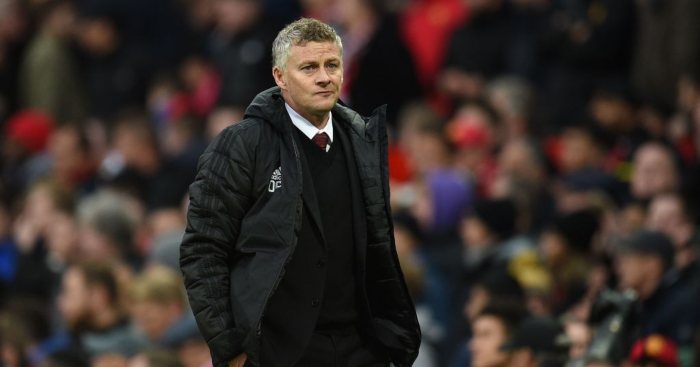 The Red Devils delivered an improved performance in a 1-1 draw to Liverpool on Sunday after their humiliating 1-0 loss to Newcastle two weeks earlier.

Despite the draw against Jurgen Klopp’s men, United still sit just two points above the drop zone in 13th position after a poor start to the season.

Following the match, Solskjaer said tiredness from United’s players was the only reason Liverpool bagged an equaliser but that excuse didn’t wash with Jordan.

Jordan told talkSPORT: “At the end of the game of course they are going to be mentally tired and fatigued… but so are Liverpool.

“Liverpool had to get something and Man United had to hold on to something; why is one person’s resolve less than the other’s to achieve the outcome they wanted.

“To me, that epitomises everything I’ve said about Ole Gunnar Solskjaer.

“He is a small-time manager in a big-time job.”

Jordan added: “Manchester United are not as good a side as Liverpool,” he continued. “Liverpool are a better side than Man United at this moment in time.

“The job of the Ole Gunnar Solskjaers of this world is to bridge that gap.

“So how in God’s name are they going to catch them?!”