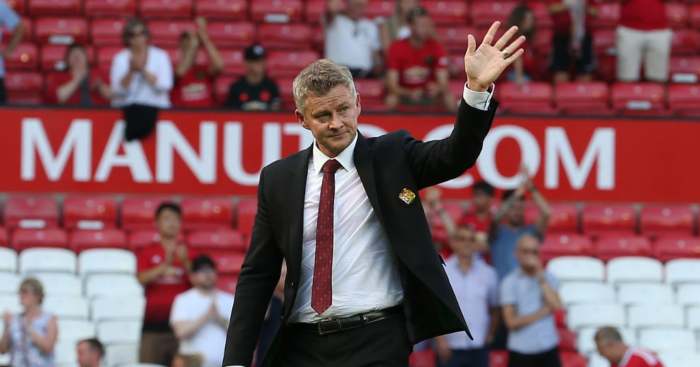 The Chilean – who has not been involved in either of United’s opening three Premier League matches – has been heavily linked with a move to the Serie A in recent weeks, with the transfer window open for Italian clubs until the end of this month.

The Daily Mirror has claimed that a deal that would see Sanchez join Inter Milan on loan until the end of the season is likely to be concluded before the end of this week.

Inter have already done business with United in the summer transfer window, bringing Romelu Lukaku to Italy earlier this month.

And Solskjaer has now said that the club could be open to letting Sanchez leave before the September 2 deadline.

“Alexis is a quality player. We don’t have loads of options,” Solskjaer told the Evening Standard.

“If there is an offer that’s good enough for the club and him maybe he will go, but if not then he’s still our player and he’s a quality player.”