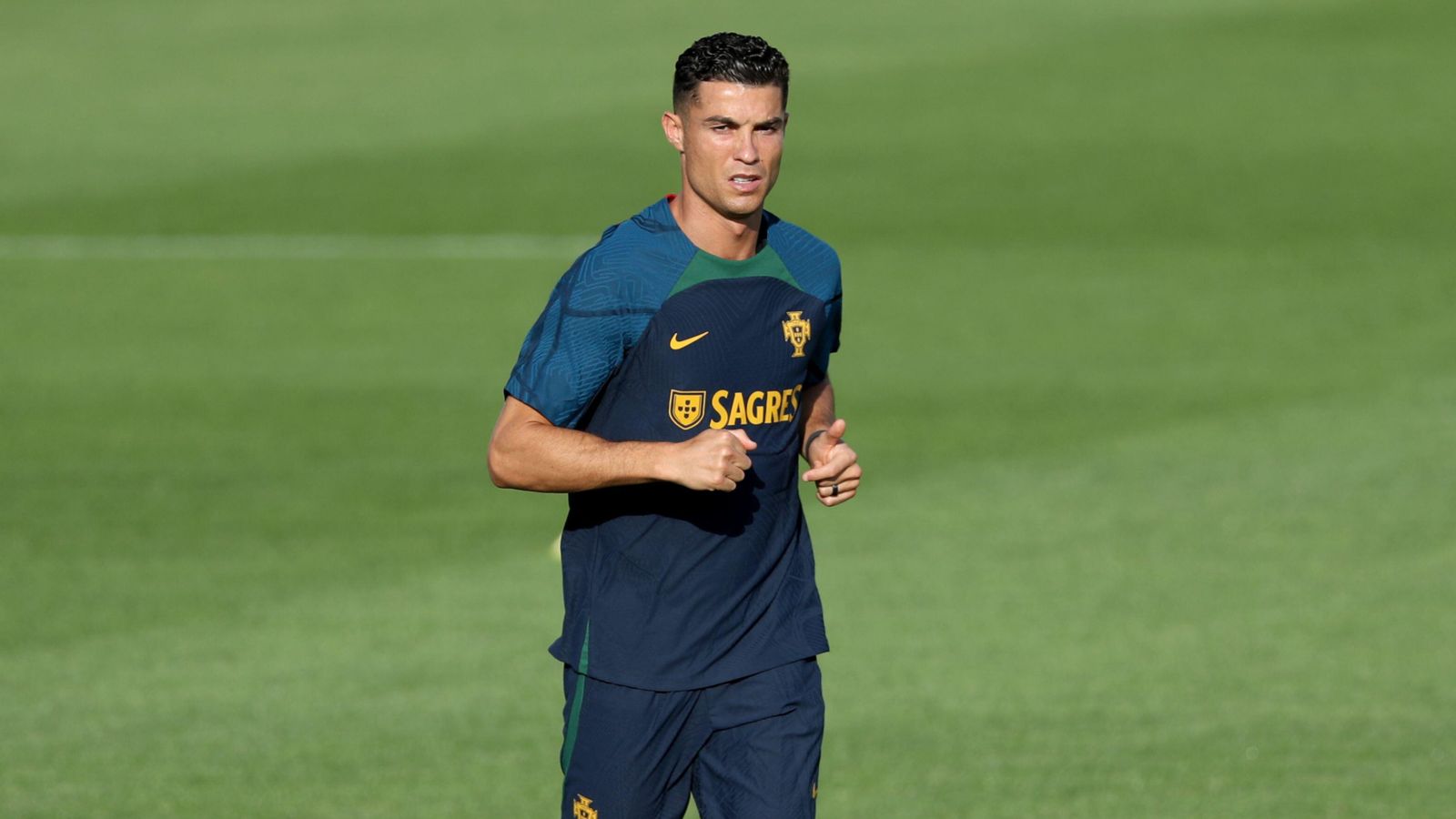 A report has revealed that Napoli made a cheeky ‘counter-proposal’ to Man Utd during the summer as they looked to sign Cristiano Ronaldo on loan.

Ronaldo caused quite the stir during the summer transfer window. He was disgruntled after his great solo performances last season were not enough to guide Man Utd to a top-four finish in the Premier League.

The striker and David De Gea were two of their better performers last term in what was otherwise a disastrous campaign for the Red Devils.

The 37-year-old has reserved his best performances for games in the Champions League in recent years and he has made it clear how important that competition is to him.

So much so that he looked to leave United during the summer so he could play for a team competing in the Champions League.

Chelsea were one of the first clubs linked with him but the London outfit quickly pulled out of the race.

Ronaldo was not exactly spoilt for choice as not many clubs expressed an interest in signing him.

Napoli were in the running late in the window, with a loan deal discussed involving Nigeria international Victor Osimhen.

Earlier this week, Fabrizio Romano lifted the lid on United’s attempts to bring in Osimhen:

“My understanding is the only chance to sign him was towards the end of the summer, but they decided to go for Antony as their priority.

“At the moment, Napoli have absolutely no intention to sell Osimhen in January. They’re having an amazing season and Osimhen is a big part of that.

“They’ve always said it would take more than €100m, so it won’t be easy in January to tempt Napoli into a sale.”

Osimhen’s contract is due to expire in 2025 and it was insisted throughout the summer that he is rated at around €100m.

This does feel like a lot for a striker who only netted 14 goals in Serie A last term. So it is no surprise that he remains at Napoli.

Sky Sport (via Sport Witness) are now reporting that a ‘desperate plan’ to get Ronaldo away from Man Utd was led by his agent – Jorge Mendes.

The player wanted to move to a Champions League club ‘at any cost’ and he was offered to AC Milan, but they were not keen.

But the report states that Napoli were more receptive as talks were ongoing ‘for several days’.

It is said that Mendes’ initial proposal was for Man Utd to sign Osimhen for €100m, with Ronaldo going the other way on loan.

They add that Napoli’s ‘counter-proposal’ was for United to pay €120m for Osimhen and they wanted Ronaldo’s full wage to be paid by the English side during the loan.

At a guess, Man Utd told Napoli to f*** off as talks came to a premature end.