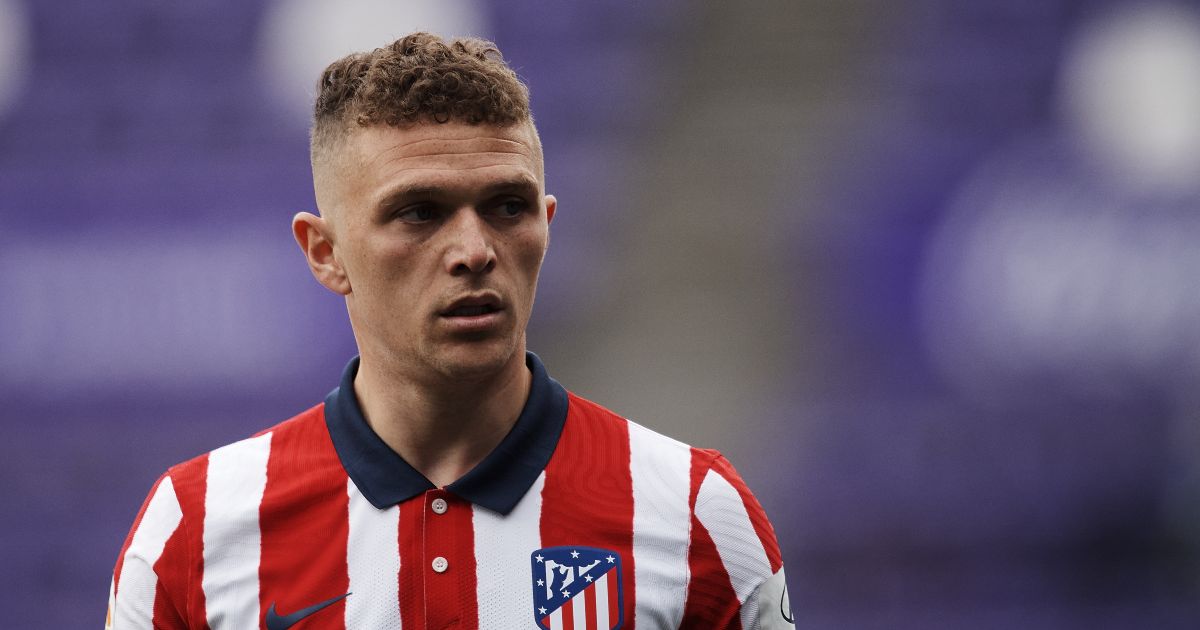 Man Utd have made a £10m offer for Atletico Madrid right-back Kieran Trippier but are way short of the Spanish club’s valuation, according to reports.

Trippier, currently preparing for this summer’s European Championships, has been a target of the Red Devils’ for some time, with the club eager to provide competition at right-back for Aaron Wan-Bissaka.

He secured his first major honour last season, winning La Liga with Atletico Madrid. In making a certain number of appearances, he also guaranteed a one-year contract extension, which ties him to the club until 2023.

However, with the right-back hailing from Greater Manchester, he is reportedly open to a move back home with a report last weekend claiming he had let that information slip to a number of his England colleagues.

And Mundo Deportivo have now reported that Man Utd have made their opening bid of only £10m for the former Tottenham defender.

The Red Devils ‘insist on the signing of the right-back for next season’ but their opening offer was rejected by Atletico Madrid.

Their bid was ‘clearly insufficient’ with the La Liga champions valuing Trippier – who has two years left on his contract at the Wanda Metropolitano – at his ‘termination clause’ of €40m (£35m).

Speaking recently of his summer transfer plans, Man Utd boss Ole Gunnar Solskjaer said: “We are second best, but too far behind to threaten those who won. We have to strengthen ourselves.

“Of course, something will happen in the transfer window. The world has become very different than 15-16 months ago, but we have to make some moves.

“It is never possible to sit back. You are constantly looking for reinforcements.

“Football is dynamic, so unexpected things can happen such as injuries, illness, something familiar or that someone wants to move.

“You have to take everything possible into consideration and reflection. I will never sit down and think that ‘now the team is the way I want it to be’, because you always see some other players or other teams doing something you want.”