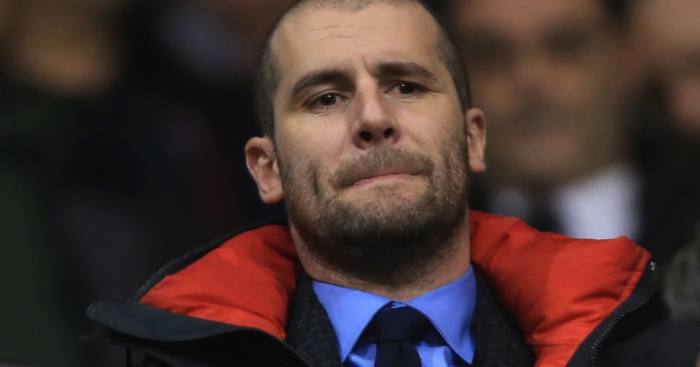 The 38-year-old former Tottenham and Southampton head of recruitment has been targeted by all three Premier League giants after impressing in his role at Leipzig.

Mitchell moved to Germany from Spurs in 2017 to become the Bundesliga club’s head of recruitment and development but RB Leipzig are keen to tie the talent spotter down to a new deal until 2025 which would see him become their head of global football.

According to Sky Sports, it is a promotion which is likely to lead to Mitchell taking over the managerial reigns at Leipzig at the end of that new contract.

But United are said to be keen to tempt Manchester-born Mitchell back to his home city to become their first technical director.

Arsenal have also earmarked Mitchell as their preferred replacement for Sven Mislintat, who left his role as the Gunners’ head of the recruitment earlier this season.

Chelsea too are keen to bring Mitchell back to London as they continue their search for a replacement for Michael Emenalo, who quit his role at Stamford Bridge 18 months ago.