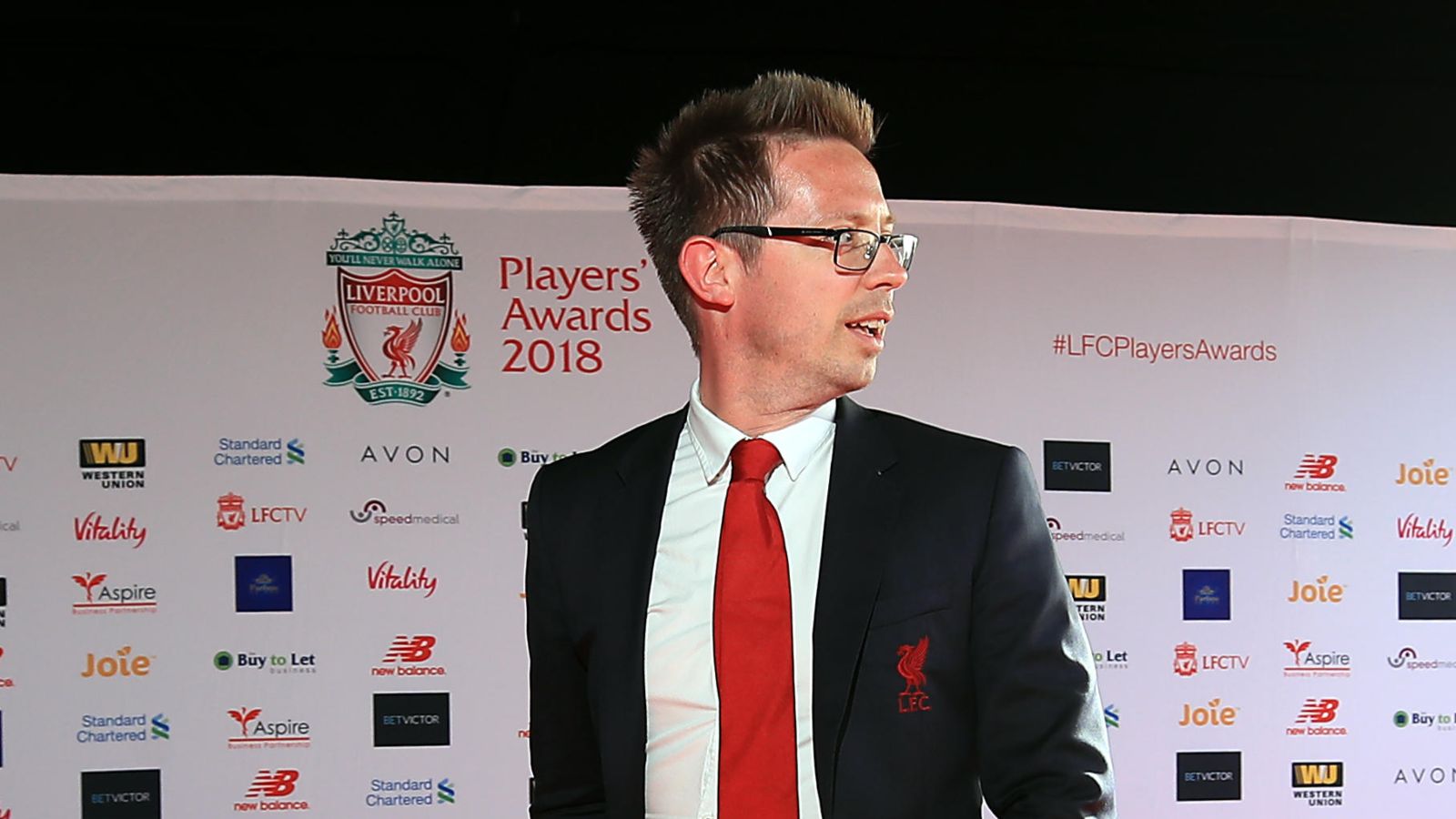 Man Utd and Chelsea are both looking to sign former Liverpool sporting director Michael Edwards as they look to get ahead in the transfer market, according to reports.

Edwards has been given a huge amount of credit for the Reds’ success in recent years with the club winning the Premier League, Champions League, FA Cup, League Cup, UEFA Super Cup and FIFA Club World Cup over the last four years.

Jurgen Klopp has been the tactical and coaching mastermind but Edwards has led a recruitment department that has signed Mo Salah, Sadio Mane, Virgil van Dijk, Andy Robertson, Fabinho, Thiago Alcantara and many others.

The recruitment department at Chelsea has been hit and miss in recent seasons with their £97.5m transfer to bring Romelu Lukaku back to Stamford Bridge a huge fail.

Man Utd seem to have got it wrong for the most part as they went backwards last season, finishing sixth in the Premier League, despite signing Cristiano Ronaldo, Jadon Sancho and Raphael Varane.

And now the Daily Mail claims that ‘multiple sources’ have told them that ‘Edwards is of interest to the new-look Old Trafford regime as they continue to overhaul their transfer team’.

‘Whether Edwards is open to joining United given his ties to arch-rivals Liverpool remains to be seen.

‘But it is not difficult to comprehend why United are attracted to Edwards given the huge success he had at Anfield.’

Edwards also impressed with outgoings at Liverpool, selling Philippe Coutinho for £146m to Barcelona and receiving big fees for youngsters who had played very little football for the Liverpool first team, such as Rhian Brewster, Dominic Solanke and Jordan Ibe.

Michael Edwards’ signings as technical, then sporting director at Liverpool.

And Chelsea also like what they see with the Daily Mail insisting that the Blues ‘approached Liverpool’s former chief about becoming their next sporting director’.

‘It is understood that Chelsea’s new owners, Todd Boehly and Clearlake Capital, have explored the possibility of appointing Edwards to a senior recruitment position after confirming the departure of long-serving director Marina Granovskaia, who controlled the club’s transfer negotiations.’