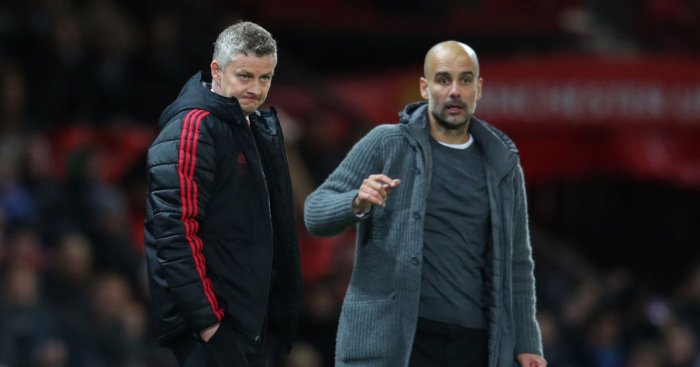 Manchester City have announced they will not be furloughing employees at the tax payer’s expense.

That means the public purse will cover 80 per cent of affected wages, though there has been considerable criticism among those who believe the safety net was not being used as intended. The Reds announced a £42million pre-tax profit in February.

A statement released to PA read: “We can confirm, following a decision by the chairman and board last week, that Manchester City will not be utilising the UK Government’s coronavirus job retention scheme (government funded furloughing).

“We remain determined to protect our people, their jobs and our business whilst at the same time doing what we can to support our wider community at this most challenging time for everybody.”

Manchester United have not commented on their stance but the Daily Mail says 900 staff will be told this week that they will be kept on with no request for government money.

The story also says the red Devils are ‘thought to be exploring areas of voluntary work which their staff could perform related to the crisis’.

United had already agreed to pay casual matchday staff while the Premier League shutdown continues and United’s players are said to be making substantial donations from their wages to help hospitals in Manchester.