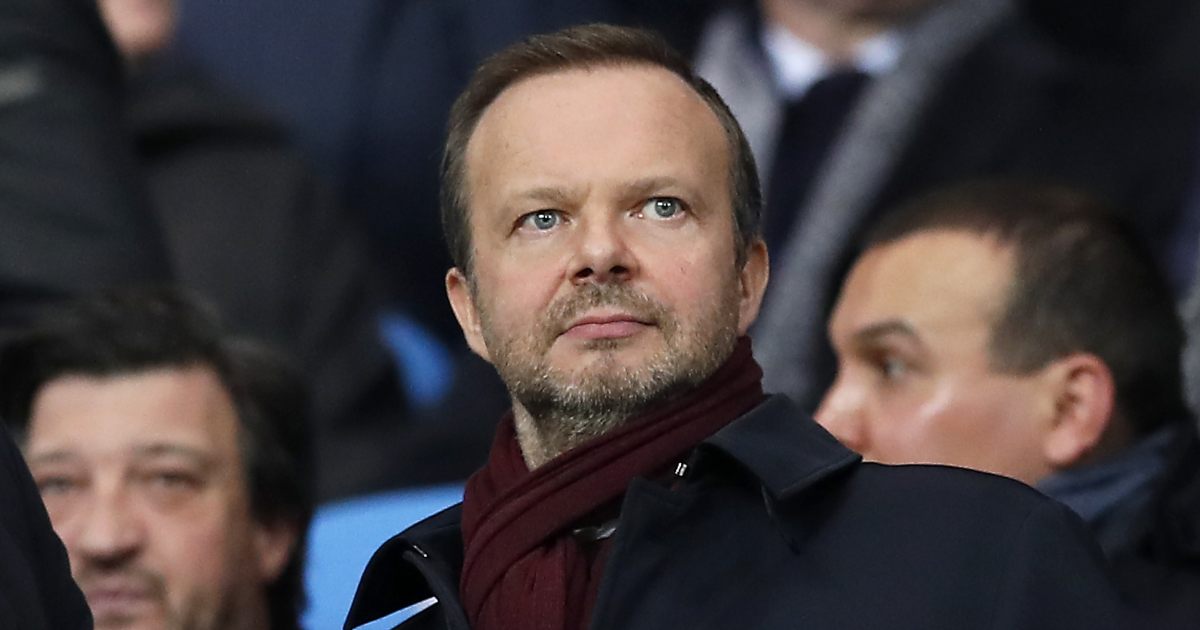 Man Utd executive vice-chairman Ed Woodward feels clear progress is being made by manager Ole Gunnar Solskjaer and is planning for Old Trafford to be at full capacity again next season.

The Red Devils revealed their second quarter fiscal 2021 results on Thursday, with debt up 16 per cent to £455.5million following 12 months of the coronavirus pandemic.

On the pitch, Man Utd are second in the Premier League table but 14 points behind leaders and rivals Manchester City who they visit on Sunday.

The Red Devils have also progressed into the quarter-finals of the FA Cup and reached the last 16 in the Europa League after they exited the Champions League in the group stage.

“While the disruption to our operations remains significant, we are pleased by the tremendous resilience the club has demonstrated through the pandemic, underpinned by the dedication of our people and the strength of our commercial business,” Woodward said.

“We have been reminded of the importance of football as a source of community, entertainment and pride to fans around the world, even as we have sorely missed them at Old Trafford.

“The progress made by Ole and the players this season is clear and our thriving Academy and Women’s team are also adding to the optimism we feel about the future on and off the pitch.”

A return to the Champions League, albeit only for the group stage, saw broadcasting revenue up to £156.3m, an increase of 60.1 per cent.

Commercial revenue was down 19.1 per cent to £122.3m and with matches played behind closed doors since last March, matchday revenue dropped from £55.2m to £3.2m.

United’s penultimate match of the season, at home to Fulham on May 15, could host fans and Woodward is excited about the return of supporters to Old Trafford.

He added: “In the near-term, our focus remains on preparing for the return of fans to Old Trafford.

“We are seeing some positive examples around the world of live events with reduced capacity crowds delivered safely with social distancing.

“The successful rapid rollout of vaccines and falling rate of infections in the UK makes us optimistic about the Government’s roadmap out of the lockdown, including plans for the gradual reopening of sports stadia to spectators beginning this spring.

“Initially this will be with limits on capacity, but we are hopeful of crowds ramping back up to full capacity next season.”

Listed in the key points, in addition to Mason Greenwood agreeing a new contract until 2025 and the signing of Amad Diallo, was the club’s November launch on TikTok.

It achieved the fastest growing following of any football club on the platform while Man Utd and its Foundation have provided over £5m of charitable support to good causes in the local community and beyond since the start of the pandemic.