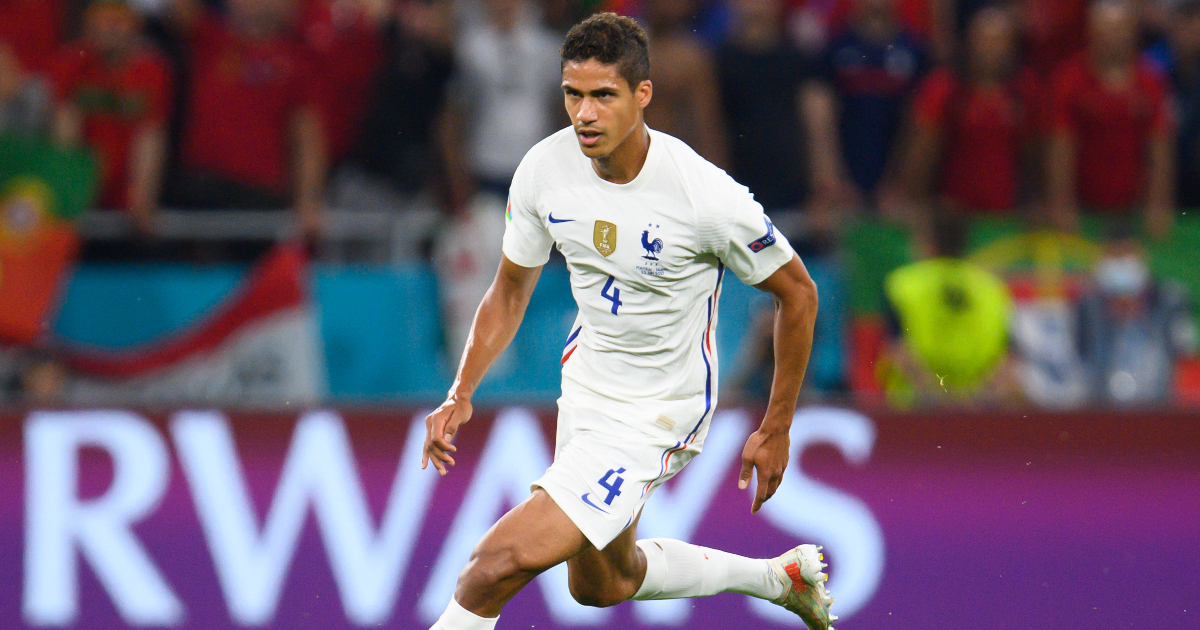 The 28-year-old’s contract expires next summer so Madrid are looking to cash in this summer to avoid losing him for free next year.

According to Sky Sports‘ Dharmesh Sheth, United will be able to concentrate on agreeing a fee for the Frenchman as soon as personal terms have been fully agreed.

It has been said by numerous sources that Varane will join for £50 million and on a five-year contract.

Spanish newspaper Marca have also claimed that Chelsea have registered their interest in Varane as they look to hijack United’s deal for Varane.

The Red Devils could look a lot different next season having already agreed a deal with Borussia Dortmund for winger Jadon Sancho, and rumoured to announce deals for Varane and Kieran Trippier next week.

As highlighted by Ian Watson, the signing of the Real Madrid man could also impact how Ole Gunnar Solskjaer will set up his midfield.

“It is the potential arrival of Varane that is reported to have fortified Solskjaer to discard his McFred comfort blanket. With the France centre-back partnering Harry Maguire, the United manager seems to reckon that his defence doesn’t need the shield it has had for the last two seasons,” Watson said.

“Which is true – to a point. Maguire has had a transformative effect on United since arriving for £80million two years ago but the England defender has been somewhat handicapped by the absence of a worthy partner.

“Victor Lindelof hasn’t developed into the top-class centre-back United hoped he might when they pumped £30million into Benfica’s bank account. Eric Bailly is brilliant fun, though in regards to a central defender, that is not a compliment.”

United have also been linked with Rennes midfielder Eduardo Camavinga, who Chelsea are also looking at.

Camavinga is available for a knockdown price as his contract expires next summer, and the teenager has no intention of extending his stay at the Ligue 1 club.

The 18-year-old made over 200 tackles last season and could be the Kante-type player that every team lusts for.