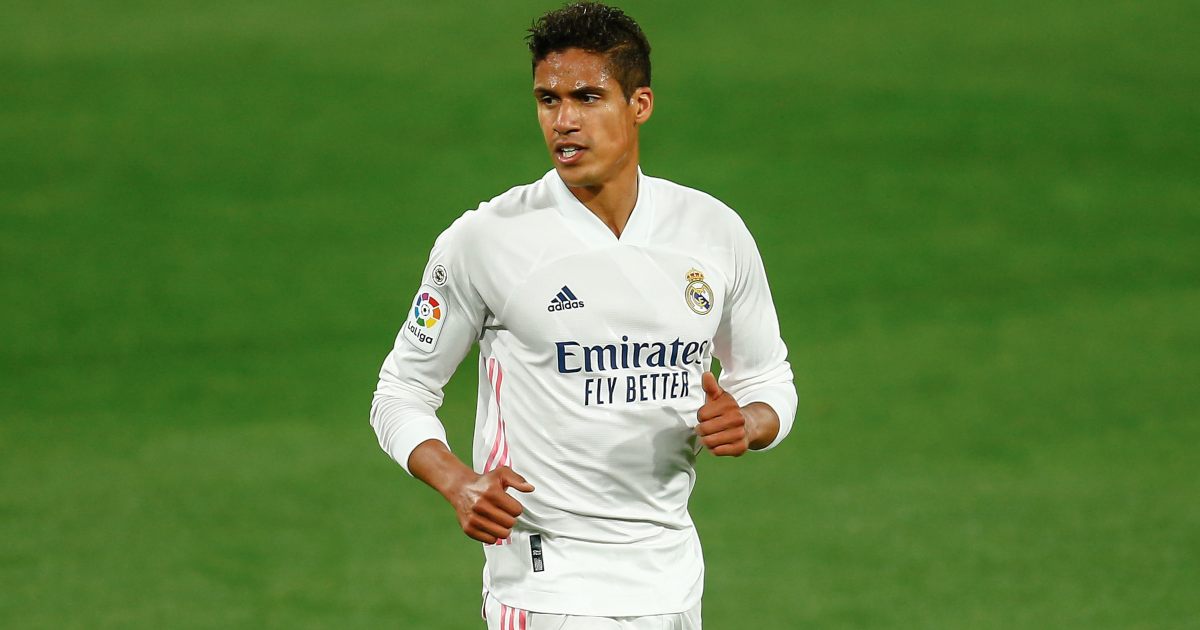 United have already agreed a £72million deal for Jadon Sancho with Borussia Dortmund and there are now at least six further players linked with a move to Old Trafford.

But links to Varane have been widespread for some time and ESPN now claim United are ‘close to finalising a deal’ for the centre-back.

It’s claimed the club have stepped up their pursuit of the 28-year-old after receiving encouragement from Madrid who are prepared to negotiate a ‘realistic fee’ for the France international.

F365 says: Nuno has failed upwards and Levy has f***ed it again

And his country’s exit from Euro 2020 is said to have further stirred United chief John Murtough into action.

United are reportedly confident of striking a deal of around £40million.

Ole Gunnar Solskjaer is keen on finding a suitable partner for Harry Maguire in the heart of United’s defence and though they have also shown an interest in Villarreal’s Pau Torres, Varane was always said to be their top target.

The report claims Varane’s departure could pave the way for Madrid to move for Torres as his replacement.

“For me, next season has to be about getting some silverware back in that trophy cabinet for Manchester United,” Butt said.

“It’s about getting the right players who will allow you to challenge for trophies.

“It’s a winning club, so we can’t go this long without silverware.

“It has to be someone that’s going to be compatible with Maguire.

“If you spend the kind of money you did on Harry Maguire, you then have to follow it up by bringing someone in who can play with him.