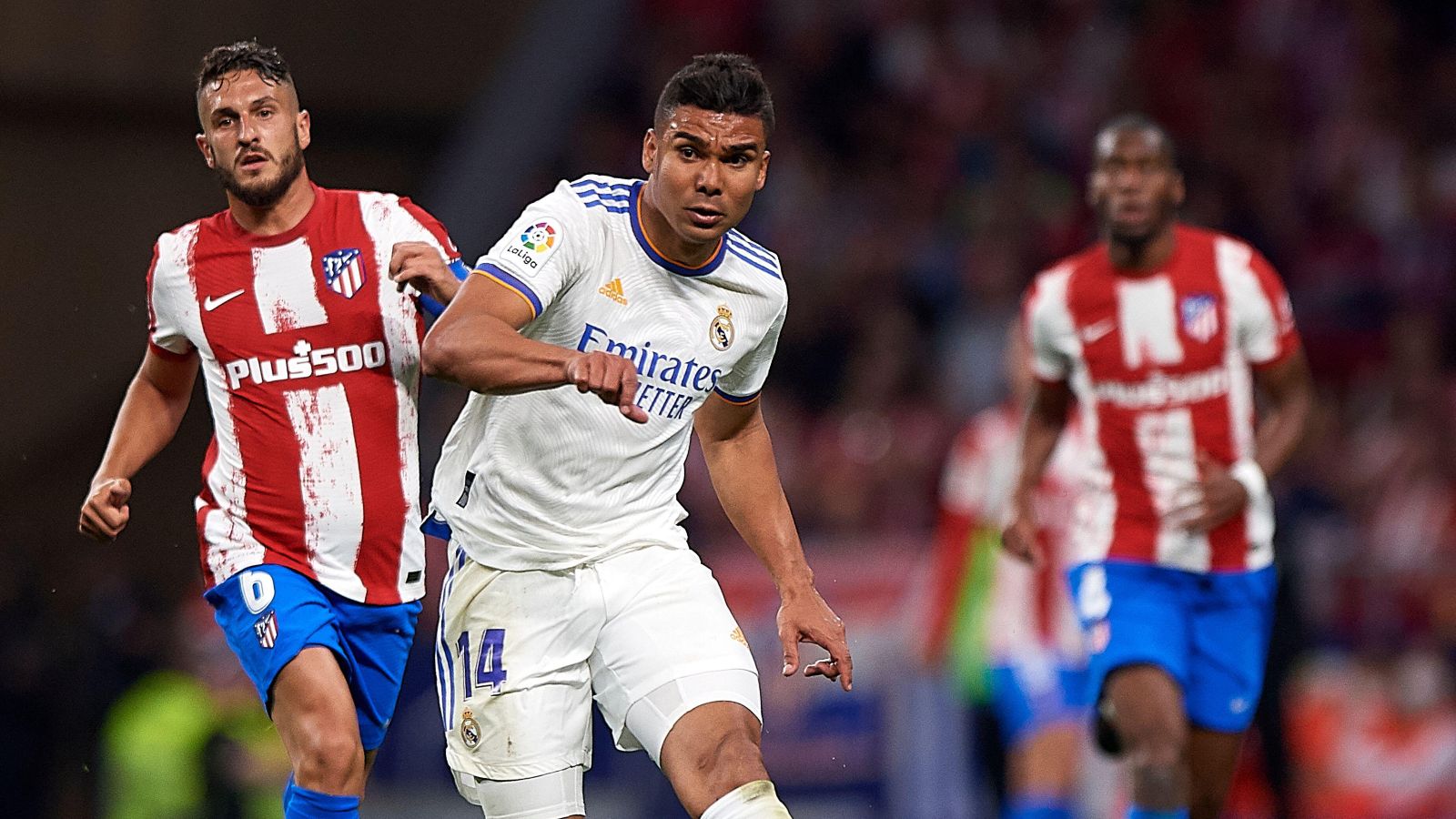 Man Utd have announced that they have come to an ‘agreement’ with Real Madrid to sign Casemiro for an initial £60m plus £10m in add-ons.

Erik ten Hag had been targeting FC Barcelona star Frenkie de Jong throughout this summer, but this pursuit has come to no avail.

Casemiro emerged as a viable alternative earlier this week and his move to England has now been acknowledged by Man Utd.

Casemiro moves ‘makes economic sense’ for Manchester United, but is it actually off?

A statement read: “Manchester United is delighted to announce that the club has reached agreement with Real Madrid for the transfer of Casemiro.

“The transfer is subject to the agreement of personal terms, UK visa requirements and a medical.”

Casemiro has played over 500 professional games, including 63 at international level for his native Brazil. He has won 17 major honours in his illustrious career including five Champions League titles and the Copa America.

“We all look forward to welcoming Casemiro to Old Trafford.”

The PA news agency understands the fee is £60million, with a further £10million in success-related add-ons, while the contract is for four years with the option of a further 12 months.

Thirty-year-old Casemiro joined Real from Sao Paulo in 2013 and has been a key figure for the Spanish giants, making more than 300 appearances.

Ten Hag refused to discuss the transfer at his press conference on Friday, but Real boss Carlo Ancelotti was more forthcoming when speaking to the media in Spain.

The ex-Everton and Chelsea boss confirmed that the player had told him of his intention to join Man Utd.

Casemiro has earned a lot of admirers over the years as he has won the Champions League on five separate occasions.

He also features for Brazil internationally and he often plays alongside current Man Utd midfielder Fred.

This is bad news for Scott McTominay, who will likely fall down the pecking order in the coming weeks.

Back in 2018, ex-Man Utd and Real Madrid manager Jose Mourinho backed Casemiro to establish himself as one of the world’s best midfielders:

“[He told me] ‘I know you, you are good, and you are going to be the best central midfielder in the world’,” Casemiro told Cope.

“He gave me this confidence, I left the dressing room believing that I was Cristiano Ronaldo.