Man Utd players are falling over themselves to sign new deals for Ole Gunnar Solskjaer. Young is the fourth... 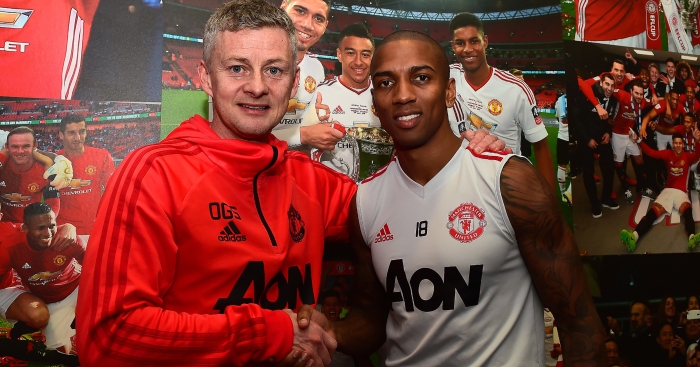 The versatile Young, 33, had only a few months left on his existing deal but had stated his desire to stay at Old Trafford.

The Stevenage-born player joined United in 2011 from Aston Villa and has made 228 appearances for the club, scoring 17 goals.

Last March, United had exercised a clause in Young’s previous deal to extend his terms for a further season, taking him up to the end of the current season.

He has established himself as a key member of the United squad and has made 25 appearances this season, scoring once.

Last summer Young helped England reach the semi-finals of the World Cup, and he has now been capped 39 times.