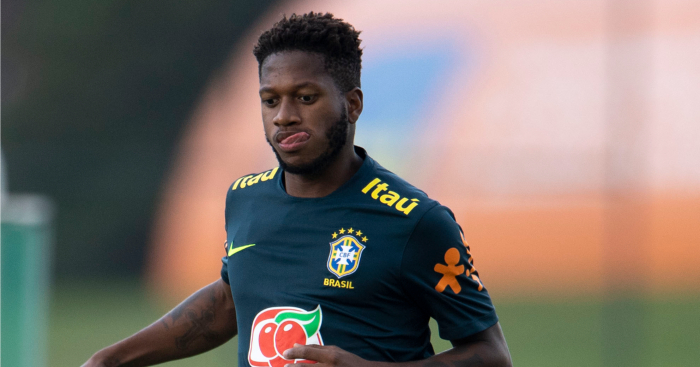 Manchester United have reached an agreement with Shakhtar Donetsk to sign Brazil midfielder Fred for a reported fee in excess of £50million.

United announced the news in a brief statement on their official website, which read: “Manchester United is delighted to announce it has reached agreement with Shakhtar Donetsk for the transfer of Frederico Rodrigues de Paula Santos (Fred).”

Fred played in Brazil’s 2-0 friendly win over Croatia at Anfield on Sunday but remained coy about his future when questioned by Brazilian media after the game.

The 25-year-old, who joined Shakhtar from Inter Milan in 2013, has been named in Brazil’s World Cup squad for the tournament in Russia.

He will become the first major summer signing by United boss Jose Mourinho, who is also reportedly closing in on a deal for Porto defender Diogo Dalot.

Daniel Storey has given the lowdown on what United can expect from the 25-year-old.