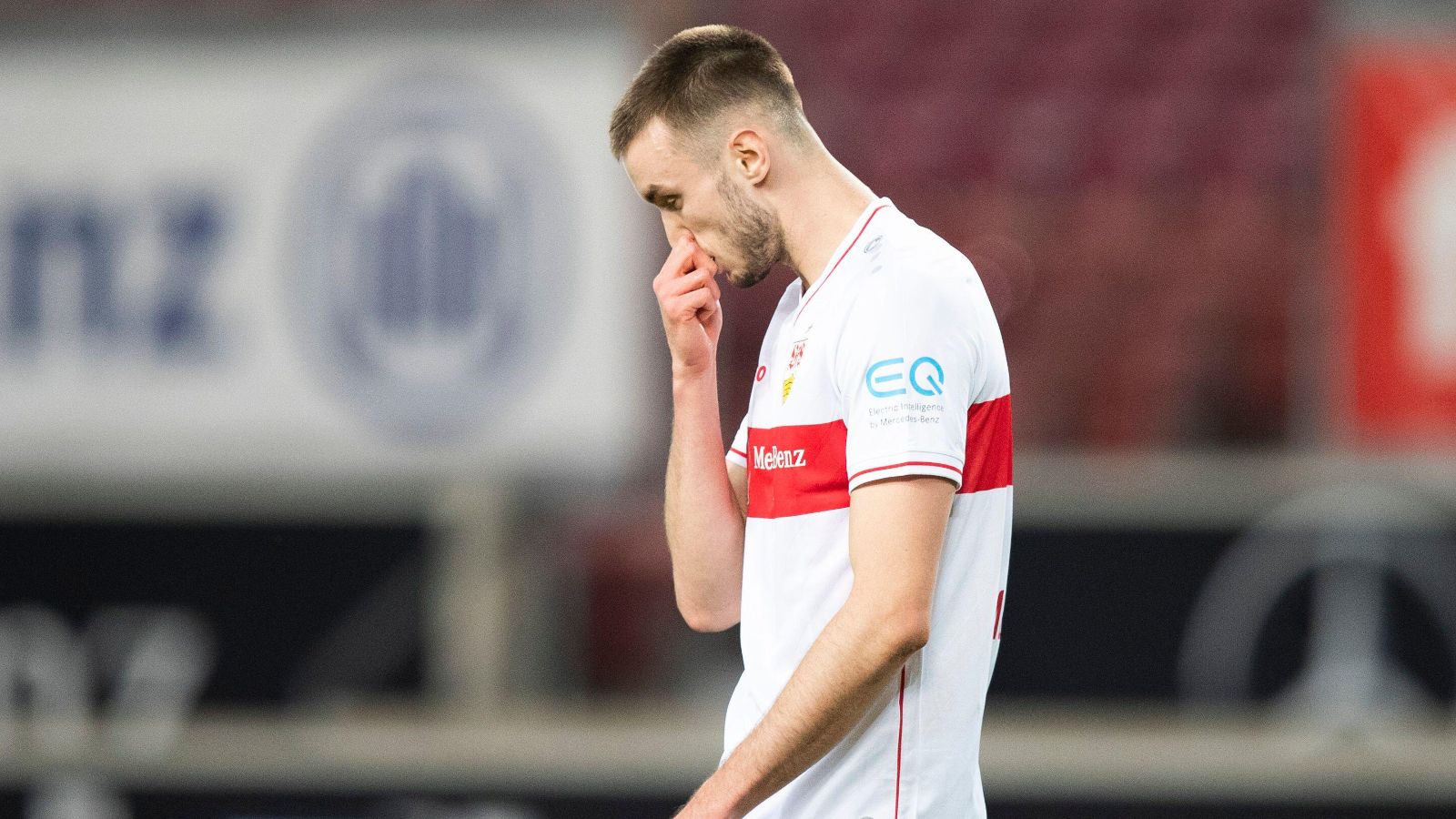 Man Utd are reportedly after a new striker this summer and they are ‘considering moves’ for Benjamin Sesko and Sasa Kalajdzic.

United are bracing themselves for their first season under their new boss Erik ten Hag.

It is fair to say that their preparations during this summer have not gone entirely to plan.

They have made three signings in the form of Tyrell Malacia, Christian Eriksen and Lisandro Martinez.

But their main target from the get-go was FC Barcelona’s Frenkie de Jong, though this transfer saga has become boring fast and it is no nearer being completed.

They have also had to deal with the small matter of Cristiano Ronaldo throwing his toys out of the pram.

The forward is peeved that United did not qualify for the Champions League last term and he has looked to leave the club this summer.

Though with no one showing an interest in the 37-year-old, he has returned with his tail between his legs and will feature against Rayo Vallecano on Sunday.

“Ronaldo’s role is not just about getting more goals in the Champions League. Yeah great, brilliant,” Cascarino told talkSPORT.

“So your whole goal in your life is to break records? Now he’s at the stage of his career now where the club he’s at is trying to reignite itself and it needs a leader.

“He must be that leader on the football pitch, for them as a team to try and galvanise something. If Ronaldo thinks it’s only about his goals, he’ll achieve his goals but the club will still fail.”

The Daily Mail are now reporting that Man Utd are ‘looking at alternatives’ with Ronaldo’s ‘future uncertain’.

The two forwards they have their eye on are Sesko and Kalajdzic from Red Bull Salzburg and VfB Stuttgart respectively.

United were cheekily quoted £300m for Sesko by Salzburg’s Twitter admin, but he is actually valued at £55m.

The Red Devils feel this is a bit steep for a 19-year-old who only scored eleven goals during the 2021/22 campaign.

So they are also ‘considering a move’ for Stuttgart’s Kalajdzic, who is available for around £17m.

Kalajdzic is a tall f***er at over 6ft 5in and he has scored 23 goals in just 54 appearances in the Bundesliga.