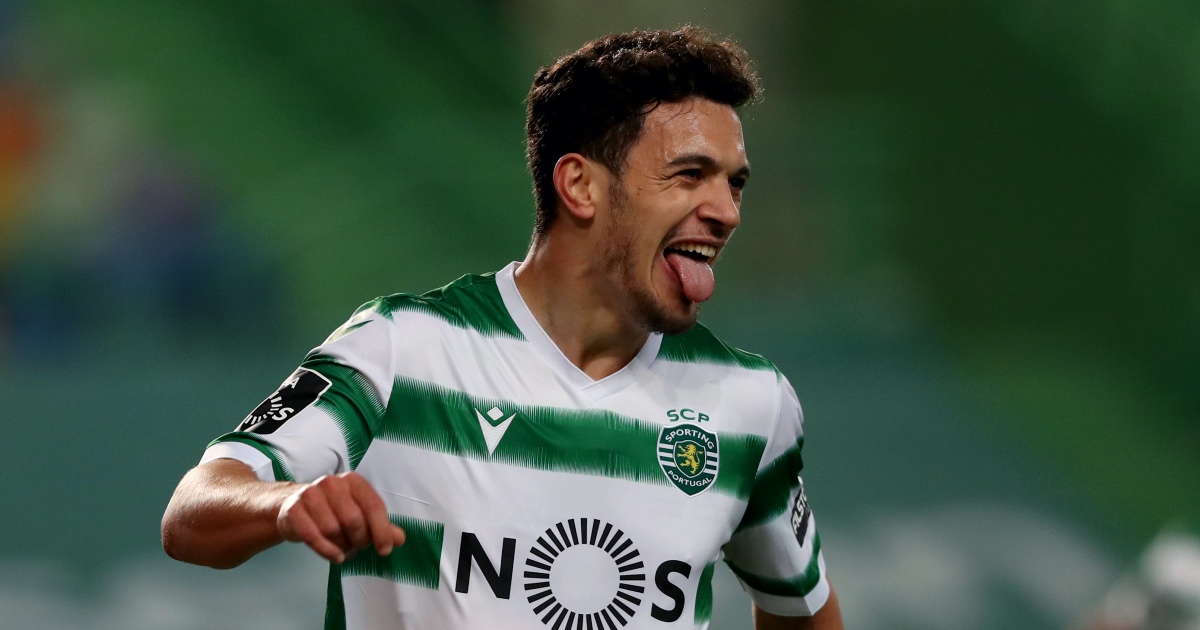 Manchester United reportedly made contact with Bruno Fernandes’ replacement at Sporting Lisbon before the transfer window closed on Monday.

United are still looking to solve their problem on the right side of midfield with January arrival Amad Diallo thought to be one for the future rather than an immediate solution.

Sporting star Pedro Goncalves – also known as Pote – was bought by the Portuguese side to replace Fernandes, when United moved for the playmaker in January 2020.

And the 22-year-old has been a revelation, scoring 12 goals in 13 league appearances.

According to Record (via FaithfulMUFC), United have already made contact with Pote, who also spent time in the Wolves academy.

The report also claims that Liverpool are interested in Portuguese star, whose switch from central midfield to the wing has proved to be a stunning success this season.

But Sporting have no plans to sell Pote and have told any clubs interested they must fork out his release clause, which stands at £53m.