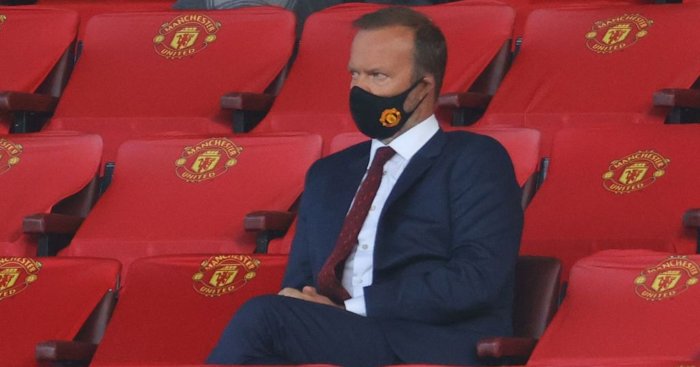 Mauricio Pochettino is back on Ed Woodward’s radar after Man Utd were thrashed by Tottenham on Sunday, according to reports.

Pochettino has been out of a job since he left Tottenham in 2019. The Argentinian has been linked with the Red Devils, Newcastle United and several clubs in Europe, but he remains out of work.

However, if Man Utd keep up their current performances he could be back in a job in the near future if the latest reports are to be believed.

The Red Devils have won one and lost two of their opening Premier League fixtures this season with their latest defeat coming in the form of a 6-1 humiliation at home to Tottenham on Sunday.

And the Daily Star claims that Solskjaer is already under pressure with his ‘troubled reign in jeopardy’ after the loss to Spurs.

The club chiefs are ‘demanding a serious improvement in results from Solskjaer’ and they ‘have sounded out Mauricio Pochettino about him replacing’ the former Man Utd striker.

Pochettino is ‘keen to make United his next job as he looks to get back into management’ but Woodward is ‘not prepared to sack the Norwegian in the current international break’.

Woodward ‘could pull the plug on Solskjaer’s troubled reign’ after the international break unless he sees a drastic upturn in results.

The Man Utd executive vice-chairman is a ‘huge admirer’ of Pochettino and the Argentinian boss ‘reckons he is up to the challenge’ of taking the Red Devils back to the top again.

The Daily Star adds that ‘Woodward will be reluctant to axe Solskjaer due to the fact he is part of the club’s history and retains a strong relationship with some of his players’.

However, he could be ‘left with no choice’ if Solskjaer and his team continue to produce poor results and performances.