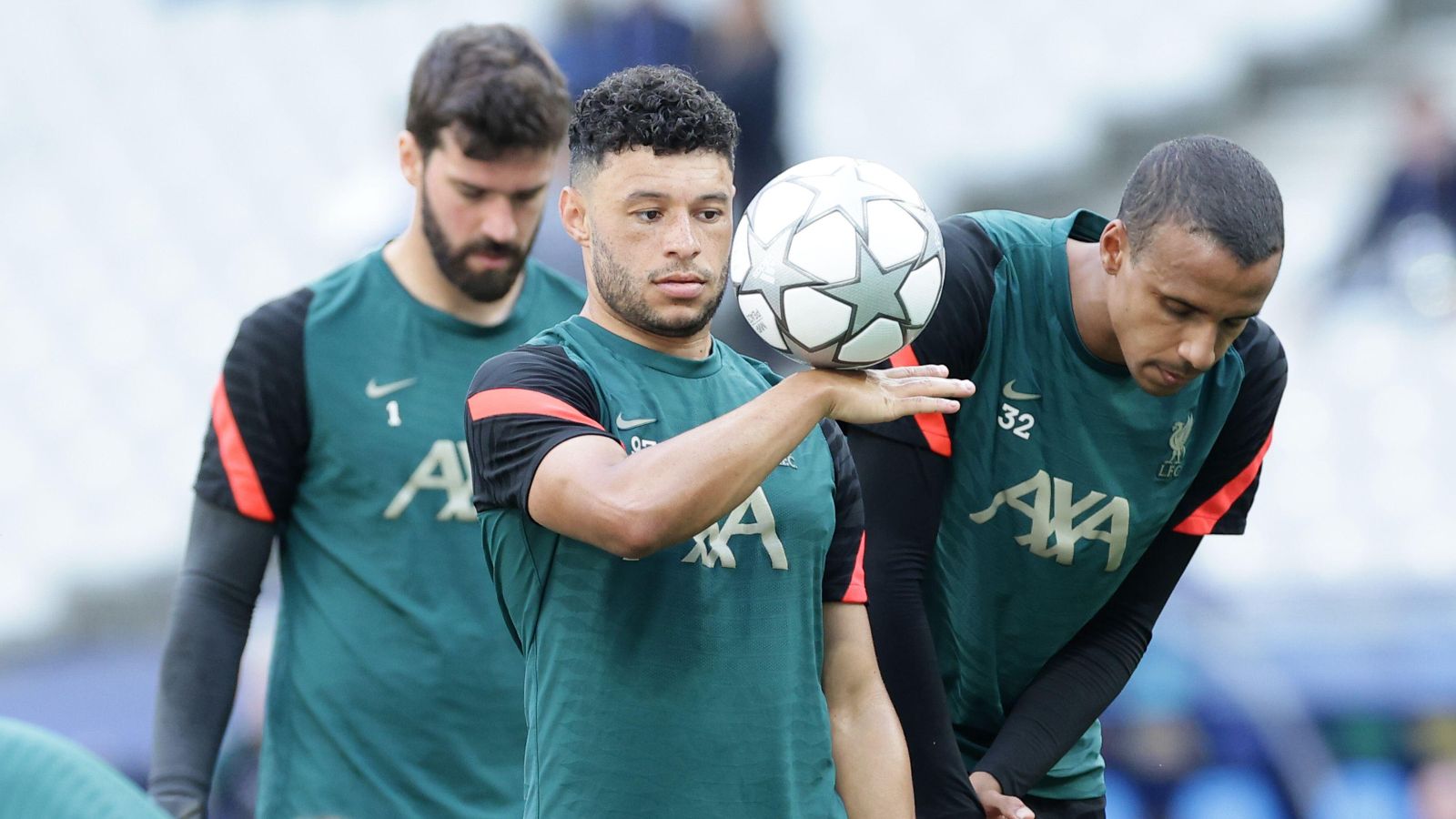 Man Utd are reportedly ‘contemplating a surprise raid on Liverpool’ for their midfielder Alex Oxlade-Chamberlain.

The Reds splashed out around £35m to bring the midfielder to Anfield. He has played 133 times for them over the past five seasons.

Oxlade-Chamberlain has only been a bit-part player for Liverpool in recnet years. He only started nine times for them in the Premier League during the 2021/22 campaign.

His current contract expires in 2023. The likes of Aston Villa and West Ham have been linked with him of late.

TalkSport are now reporting that Erik ten Hag’s Man Utd are ‘comtemplating’ a move for the midfielder.

This is with them being ‘short on numbers’ in midfield following the exits of Paul Pogba, Nemanja Matic, Juan Mate and Jesse Lingard.

Liverpool are ‘willing to accept £10m’ for Oxlade-Chamberlain and the report claims that Man Utd ‘would be seriously interested’ in signing him.

Elsewhere, according to reports, Marcus Rashford has rejected an approach from Tottenham Hotspur in favour of staying at Manchester United this summer.

Antonio Conte was reportedly interested in bringing Rashford to Spurs as he targeted a forward who can play across the line, with the 24-year-old being English an added bonus as they look to meet the quota of home-grown players.

But The Times claim their approach has been rebuffed by United, who told Spurs ‘Rashford would like to stay at United and try to impress Erik ten Hag’.

Ten Hag is overseeing a rebuild at Old Trafford this summer with a number of players, including Paul Pogba, having left the club already.

And there have been rumours that the club would not stand in the way of Rashford leaving, but this latest report states that ‘United have planned to open contract talks with him this summer’ with the forward’s current deal expiring at the end of the coming season.

The report also states that Ten Hag is waiting until pre-season resumes to talk to his players, but has been in talks with football director John Murtough on potential comings and goings this summer.

While the Dutch boss accepts additions are required it’s also claimed he ‘sees potential in a number of the underperforming squad’.