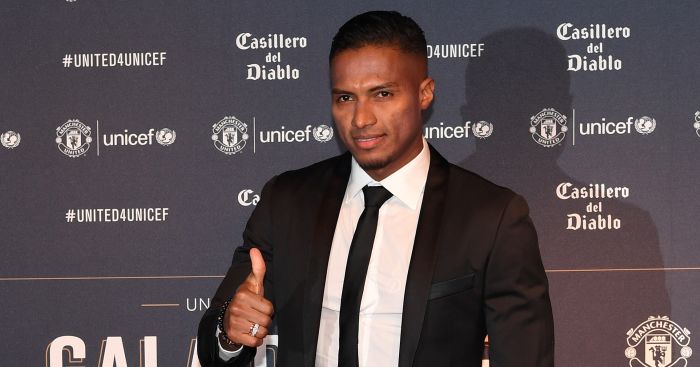 Manchester United could allow captain Antonio Valencia to leave Old Trafford this week amid interest from Fulham and Newcastle United, according to reports.

The Ecuadorian has featured in just five Premier League matches for United this season and only once under caretaker boss Ole Gunnar Solskjaer.

Valencia has won two Premier League titles since joining the club in 2009 from Wigan, while he has 338 appearances to his name for United.

The right-back, whose contract is up at the end of the season, fell out of favour near the end of Jose Mourinho’s tenure at the club.

And The Sun claims that Fulham are keen after missing out on Victor Moses, while Rafa Benitez would be willing to bring Valencia to Newcastle if United paid up his contract.

West Ham have also been recently linked with a move for Valencia and a loan option could be another alternative for potential suitors.

The report adds that Valencia was happy to play out the rest of his £100,000-a-week terms and is ‘shocked by United letting him go so soon’.