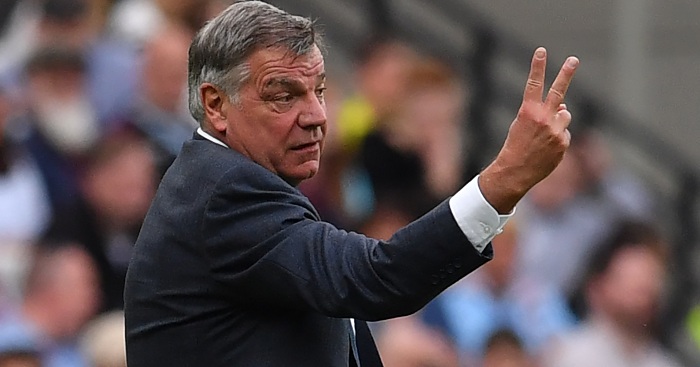 Manchester United are “heading” for a relegation battle unless Ole Gunnar Solskjaer can’t turn things around soon, according to Sam Allardyce.

And Allardyce has used the plight of United’s team of 1974, who were relegated from the top-flight only six years after lifting the European Cup, as an example of what could happen to the current side.

“They went down with a terrific team on paper,” Allardyce told talkSPORT. “So it isn’t beyond the realms of possibility that they could catastrophically fall into more problems if confidence goes and injuries stay like they are.

“Players tend not to get as fit as quick as they would do when things are going well, that’s an absolute fact.

“There’s the disturbance of [Paul] Pogba wanting away and who will pop up next saying, ‘I see this going the wrong way, I want to leave’?

“Manchester United do not have enough goals and you can see it becoming a struggle. Hopefully it’s not a struggle down the bottom end, but they’re certainly heading that way.

“Where are they going to get the top striker that they want?”