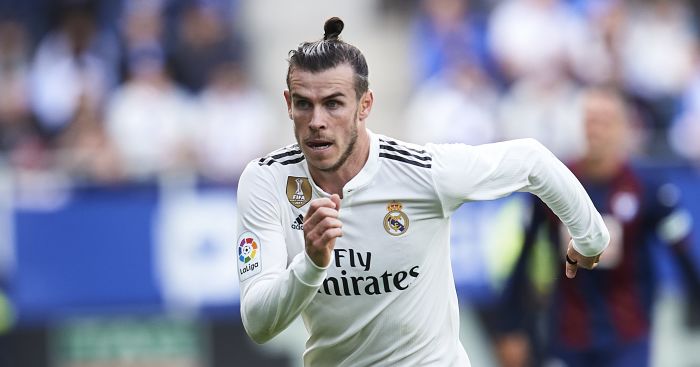 Manchester United need to qualify for the Champions League if they are to attract players of Gareth Bale’s calibre, according to Andrew Cole.

Bale’s future is a source of constant speculation, with United among those clubs regularly linked to signing the Real Madrid forward.

“Do those players want to come to Manchester United? That’s the question.

“So if Manchester United miss out on Champions League football, it becomes difficult for them to attract players. It can be tough.”

United, who face Barcelona in the quarter-final of this year’s Champions League, are currently two points and one place off the Premier League’s top four, which would secure automatic qualification for next season’s competition.

Cole, though, believes that a top-four finish should be a basic requirement at Old Trafford.

“Manchester United should qualify for the top four season in, season out,” he added.

“Sometimes we overlook that scenario when we think finishing in the top four is like winning a trophy.

“For Manchester United it shouldn’t be like winning a trophy. To win a trophy, you have to finish top.”