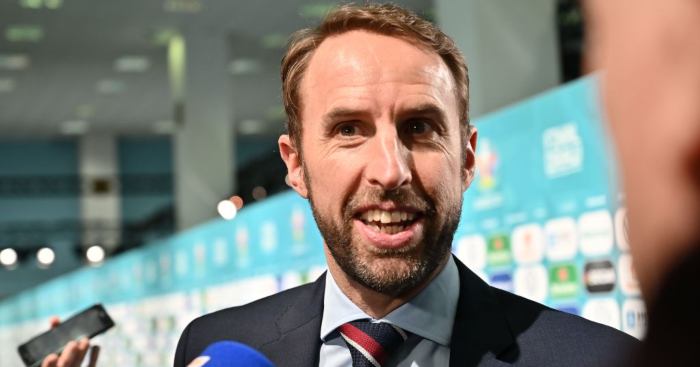 Manchester United could offer Gareth Southgate a route back into club management after Euro 2020, according to a report.

The Red Devils are sitting tenth in the Premier League after a poor start to the season that has seen them win four of their opening 14 fixtures.

That run of results has seen Ole Gunnar Solskjaer under pressure at Old Trafford with managers such as former Juventus boss Max Allegri and Mauricio Pochettino linked.

And now The Sun claims that Southgate ‘may emerge as an option’ after Euro 2020 ‘if they decide to get rid of struggling Solskjaer at the end of the season’.

The exclusive then goes onto say that there is ‘one stumbling block’ after ‘United tried to stop Southgate becoming a manager in the first place’.

United provided ‘the sole opposition’ to Southgate’s first job into management at Middlesbrough in 2006 as he needed ‘dispensation’ from other Premier League sides to get the job.

Southgate was still in the middle of doing his Pro Licence and was eventually approved with 19 votes to one.

14 years later, The Sun claim Man Utd ‘could turn to’ Southgate despite apparently blocking his path.