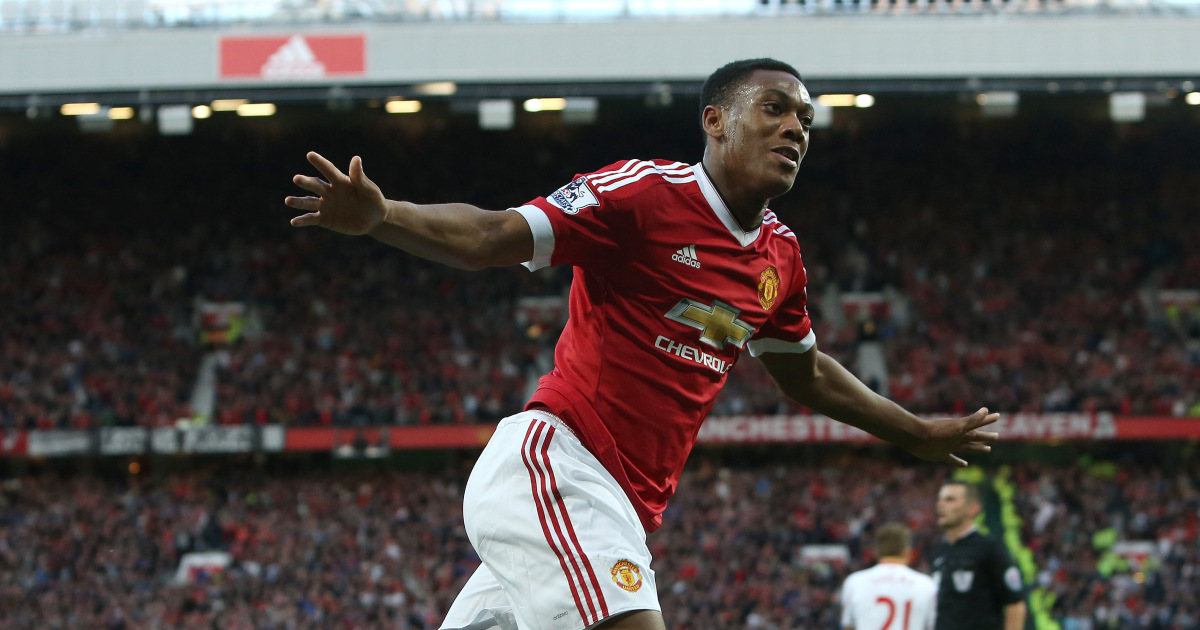 Manchester United are considering using Anthony Martial in a ‘two-for-one strategy’ to sign a pair of Inter Milan stars, according to reports.

Martial is currently on loan at Sevilla until the end of the season, for whom he’s notched one goal and an assist from six La Liga games.

But Inter are interested in a permanent deal for the Frenchman, whose contract at Old Trafford expires in the summer of 2024.

That’s according to InterLive (via Sport Witness), who claim Martial is an ‘old obsession’ for the Italian giants.

And the report claims a move for Martial may be part of a ‘double operation’.

It’s claimed United could use Martial to try for a ‘two-for-one strategy’ to sign striker Lautaro Martinez and centre-back Milan Skriniar.

‘It is not excluded’ that United will attempt to sign both Martinez and Skriniar this summer, and Martial ‘could easily’ be part of the ‘double operation’.

Meanwhile, United boss Ralf Rangnick says Cristiano Ronaldo can be a Manchester United leader after his hat-trick in the win over Tottenham, and named him among six “engines” in his squad.

“He is an important player of course,” Rangnick said.

“With his reputation and with the way he can still play he has influence on the team for sure but there are also other players in the team who have to take responsibility, who have to perform, who can be leaders of the team.

“But we have quite a few other players who can do the same, including Fred, Harry (Maguire), Rapha (Varane), Victor (Lindelof), whoever.

“Even Edi (Cavani) when he came on the last 10 or 15 minutes showed how important and what kind of role he can still play for the team.

“I wish him to be available until the end of the season. It was a big shame and also not good for our team to not have him available in the last six weeks.”