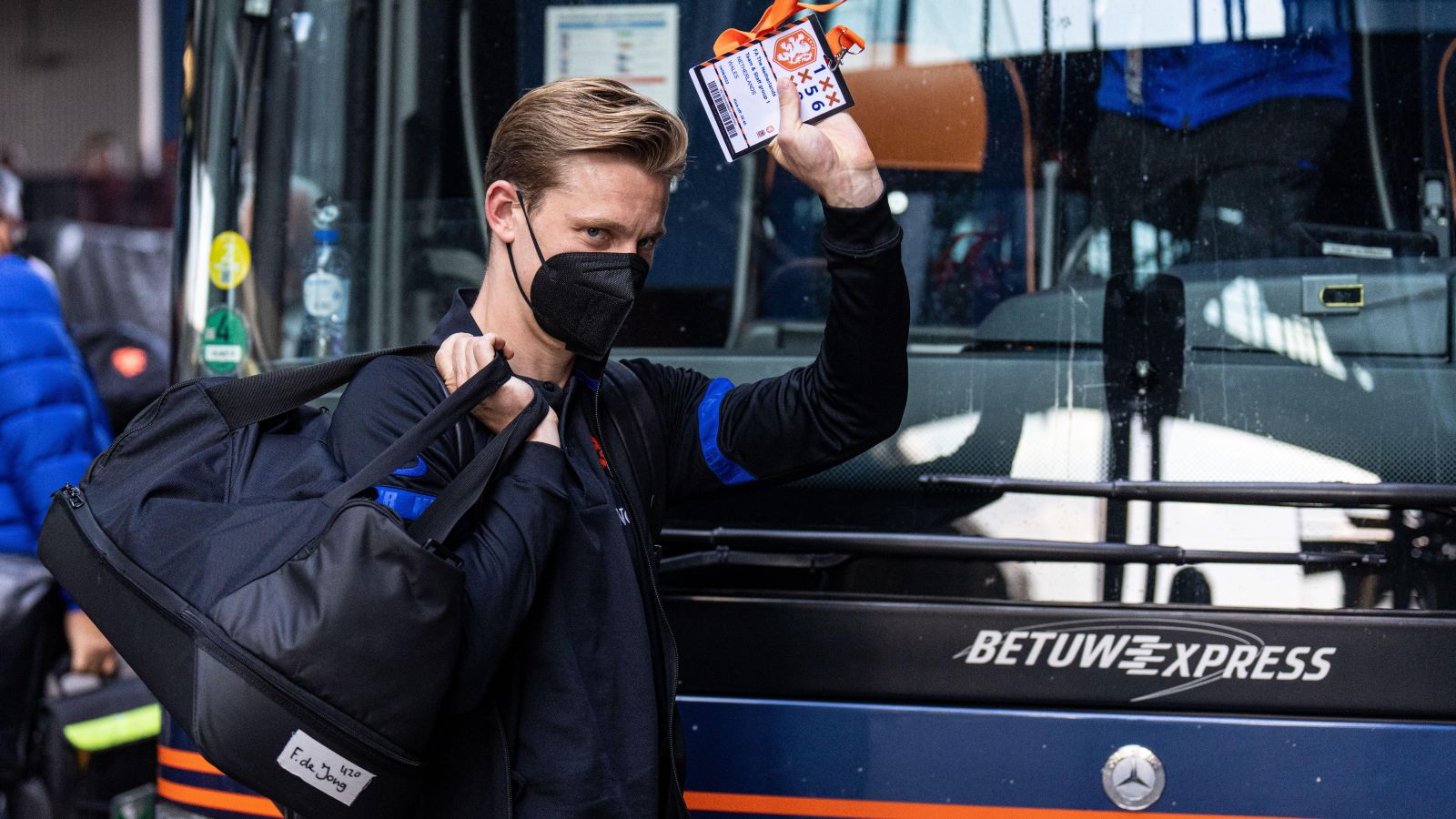 Man Utd want to sign Youri Tielemans or Ruben Neves if their deal for Frenkie de Jong falls through, according to reports.

The Red Devils have been chasing a deal for De Jong over the last couple of months with Man Utd and Barcelona initially struggling to agree a fee for the Netherlands international.

There has reportedly been movement on that now with reports claiming that there is a ‘broad agreement’ between the clubs over a fee, with Man Utd ready to pay Barcelona €65m for De Jong plus at least a further €20m in add ons.

The same report insisted that Man Utd have been ‘given assurances’ that De Jong wants to join the club if he can resolve his pay dispute with Barcelona.

De Jong is owed £17m in deferred wages and bonuses from the Catalan giants after they saw a reduction in revenue from the Covid-19 pandemic.

But talkSPORT journalist Alex Crook insists the saga has turned into a “ridiculous situation” while he has revealed that Leicester City’s Tielemans and Wolves’ Neves are the next midfielders on their list if they miss out on De Jong.

Crook said on talkSPORT: “I think they should probably walk away sooner, to be honest, bearing in mind the first contact between Manchester United and Barcelona was the middle of May – we are almost in the middle of July.

“This is a ridiculous situation. It has been a saga for too long. Either it’s going to happen or it’s not.

“I know Manchester United have a back-up list. Youri Tielemans is on that list, as I understand it, as is Ruben Neves from Wolves.

“I would call Barcelona’s bluff now and say ‘either you sell him to us, or we will pay the same money and sign Ruben Neves’. He’s a player who is proven in the Premier League.”

Both Tielemans and Neves have been linked with Man Utd before on a number of occasions and both could be good options as they already possess Premier League experience.

It has also been claimed that Arsenal could make a bid for Tielemans this summer, while Newcastle are currently ‘growing their interest’ in the Belgium international.