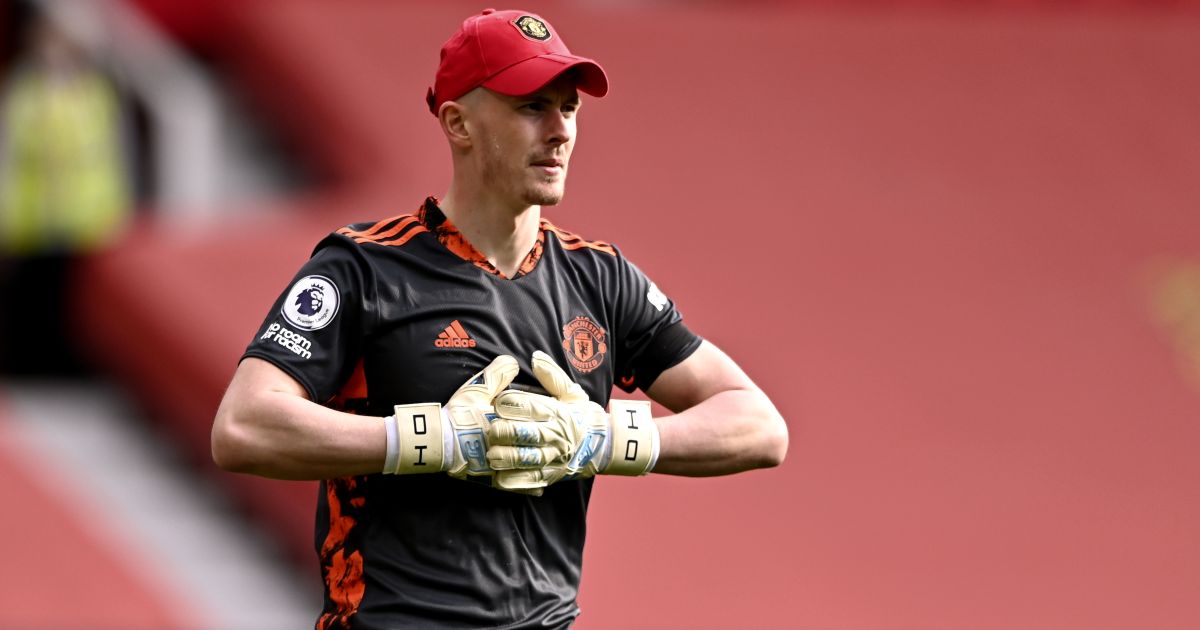 Man Utd goalkeeper Dean Henderson wants a loan move in January after David de Gea reclaimed the No.1 spot, according to reports.

The England international had become Ole Gunnar Solskjaer’s preferred choice at the back end of last season before a number of issues early on this campaign derailed his chances.

Henderson hasn’t even made the bench for Man Utd so far this term with the keeper struggling to get back to fitness after suffering with long Covid.

But De Gea’s early-season form has been brilliant and Henderson faces an uphill battle to get back into Solskjaer’s side.

And The Sun claims that Henderson ‘wants a January loan move after his dream of establishing himself as Manchester United’s No 1 fell flat’.

Solskjaer ‘was still prepared to start him this season until long Covid initially made him unable to train’ at all.

Henderson has now returned to training and even played two matches for United’s under-23s side recently – but the Englishman now has his heart set on a January loan move elsewhere to regain his form.

A report in ESPN over the weekend claimed that Solskjaer remains ‘undecided’ over his Man Utd No.1 despite De Gea’s form.

Sharpe told Metro: “They have an incredible depth of goalkeepers at Old Trafford but I still think De Gea is one of the world’s best. Yes, he’s had a couple of dodgy spells but I think every goalkeeper goes through that.