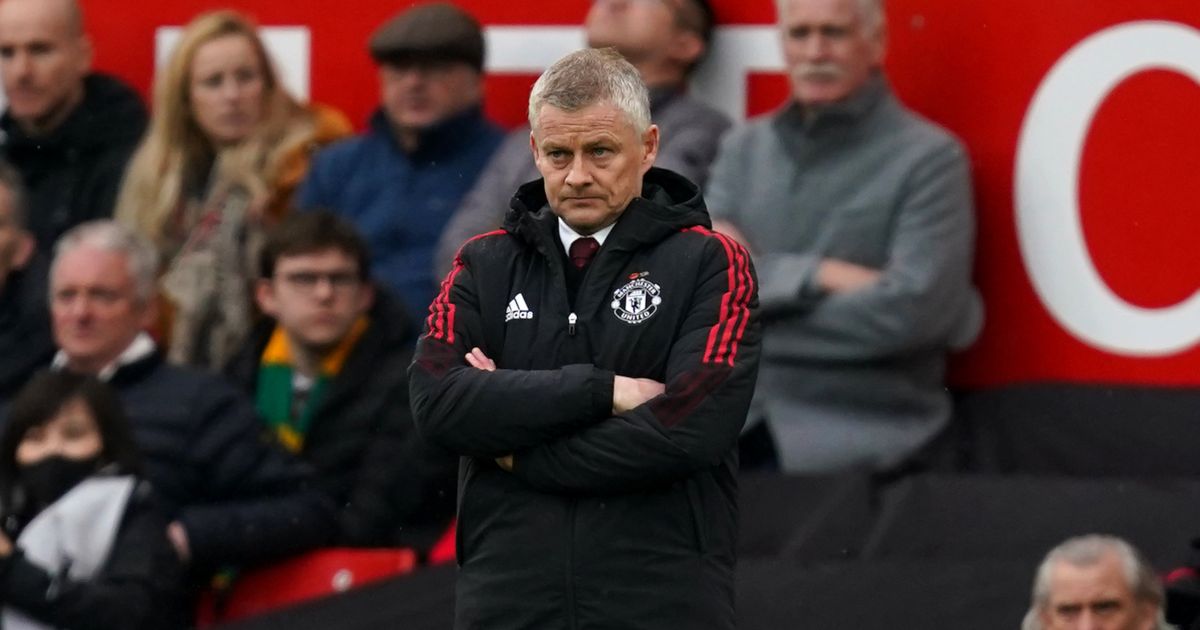 Man Utd have decided they will have to replace Ole Gunnar Solskjaer but it’s still unclear when they will sack him, according to a report.

The Norwegian has come under huge presure in recent weeks following back-to-back home defeats to rivals Liverpool and Man City.

The loss to City before the international break meant that the Red Devils have now lost four of their last six Premier League fixtures, slipping down to sixth in the process, nine points behind leaders Chelsea.

Solskjaer’s poor run of form extends outside the league with his side only winning three of their last ten fixtures in all competitions.

There have been rumours linking Leicester City boss Brendan Rodgers and former Real Madrid head coach Zinedine Zidane with Solskjaer’s role – but had still been unclear if the Man Utd hierarchy were prepared to sack Solskjaer.

However, Manchester Evening News reporter Samuel Luckhurst claims that ‘United have privately decided a change of manager will be required following the morale-crushing defeats to Liverpool and Manchester City.’

Rodgers is understood to be their ‘preferred candidate’ but ‘it is still unclear when the club intends to sack Solskjaer as they mull over an arrival time for a replacement’.

The report in the MEN adds:

‘A senior club source has indicated Solskjaer could remain manager until the end of the season amid a lack of a readily available replacement. Rodgers, 48, is under contract at Leicester until June 2023 and United would have to agree on a fee with Leicester to release Rodgers and pay compensation to Solskjaer for his dismissal. Solskjaer only signed a three-year contract in July.

‘United figures are impressed by Ajax coach Erik Ten Hag and the Spain coach Luis Enrique, but Rodgers has been provisionally identified as the most suitable successor to Solskjaer.’

“I know Brendan would jump at the job,” Cascarino told talkSPORT. “I say, ‘I know’ – Brendan, if he was listening, would probably say, ‘How would you know?’