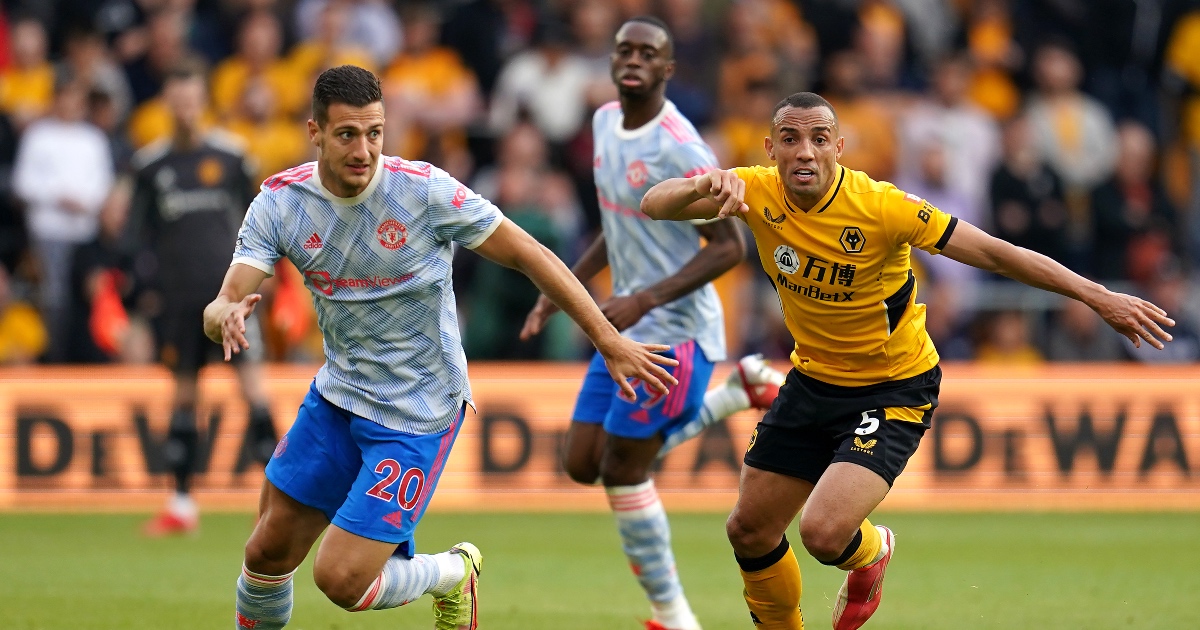 The 22-year-old spent last season on loan with AC Milan in Serie A in a bid to gain more experience.

He did just that, featuring in 33 matches across all competitions. That included ten appearances in the Europa League, before his parent club knocked Milan out of the competition in the round of 16.

Dalot’s impressive displays resulted in rumours of a second loan spell with Milan. However, they failed with two offers in July, suggesting that the Portugal international could be about to receive more game time at United.

Real Madrid boss Carlo Ancelotti is also an admirer of Dalot, but it looks like the defender will not be going anywhere before Tuesday’s transfer deadline.

The pair will not be allowed to leave despite a number of loan bids from various interested parties.

The news means Dalot will likely act as backup for Aaron Wan-Bissaka for the rest of the campaign.

Diallo, meanwhile, will look to earn appearances in cup competitions when he returns from injury.

Meanwhile, Cristiano Ronaldo’s return to the Red Devils is edging closer after he completed a medical in Lisbon. The transfer is now waiting on a visa, which should be finalised soon.

Reacting to the move, Sky Sports pundit Graeme Souness said: “I see him making the difference for them.

“I think there’s two, three or four players in Man United’s dressing room that need him. Only him or (Lionel) Messi coming into the dressing room would make them up their game.

“Some players in that dressing room feel they’ve arrived, they’re the real deal and no-one can tell them anything. But they will improve with Ronaldo there.

“I see United challenging for the championship with him in the team because they had 11 draws last season. They won’t have them now because he’s on another planet.”