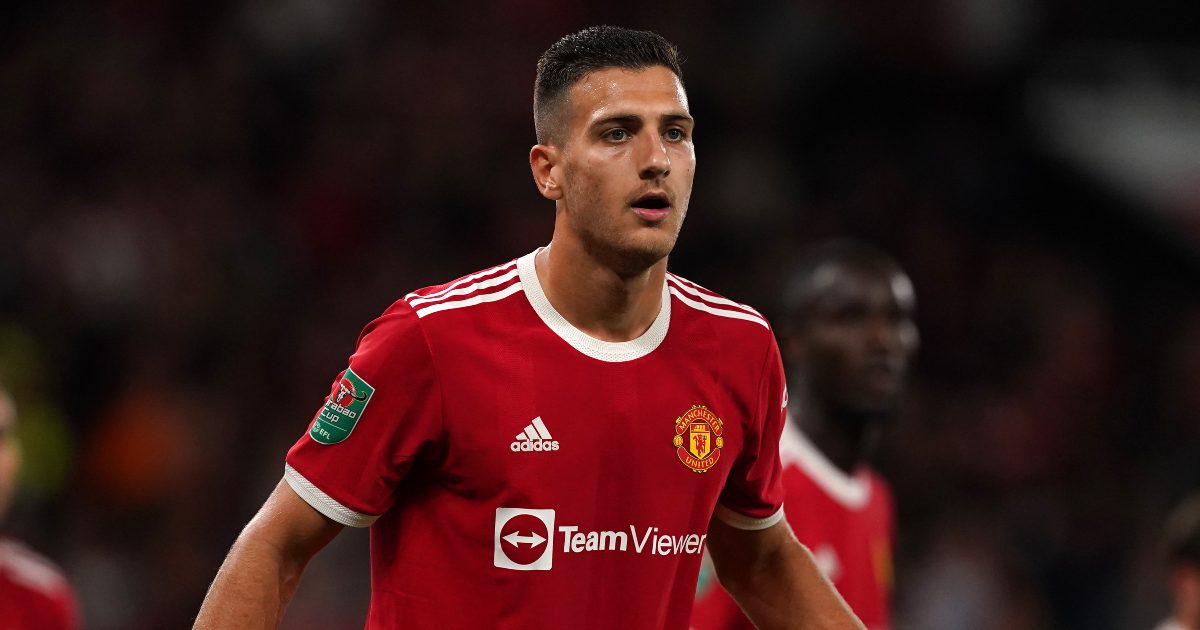 Man Utd defender Diogo Dalot “immediately said yes” to the prospect of joining Roma on loan amid the Serie A side’s interest in him, according to reports.

The Portugal international made the move to the Red Devils in 2018. They paid around £19m to bring him in from Porto.

Dalot has been unable to get a regular run in the first team at United. He has only played 23 times in the Premier League over the past couple of years.

The 22-year-old spent last season on loan at AC Milan and he has been heavily linked with a move to Roma in recent weeks.

Il Romanista (as cited by Sport Witness) are reporting that Dalot is keen to join Roma. They state that he “immediately said yes” when the transfer was proposed.

It is also stated that a loan move is “possible” with the winter transfer window coming up.

Man Utd face Watford this weekend. Paul Merson has backed United to beat Claudio Ranieri’s side, which will “prolong the inevitable” for Ole Gunnar Solskjaer:

“This is a perfect game for Ole Gunnar Solskjaer to get his side back to winning ways, so you have to go for a Manchester United win here.

“Now, they’ll beat Watford this weekend and it’ll just cover over the cracks, but in the long run, they’re going nowhere. Absolutely nowhere.

“They will beat Watford and move on, but will they beat Villarreal? I don’t think so.

“Even a draw guarantees them qualification, but they aren’t going to win the UEFA Champions League, are they?

“I think Manchester United will win here and rather comfortably. That said, I predict it to be a harder game than what was the case against Tottenham Hotspur, believe it or not.

“Cristiano Ronaldo and Edinson Cavani have done well together upfront. They could once again be chosen to lead the line by Solskjaer.”