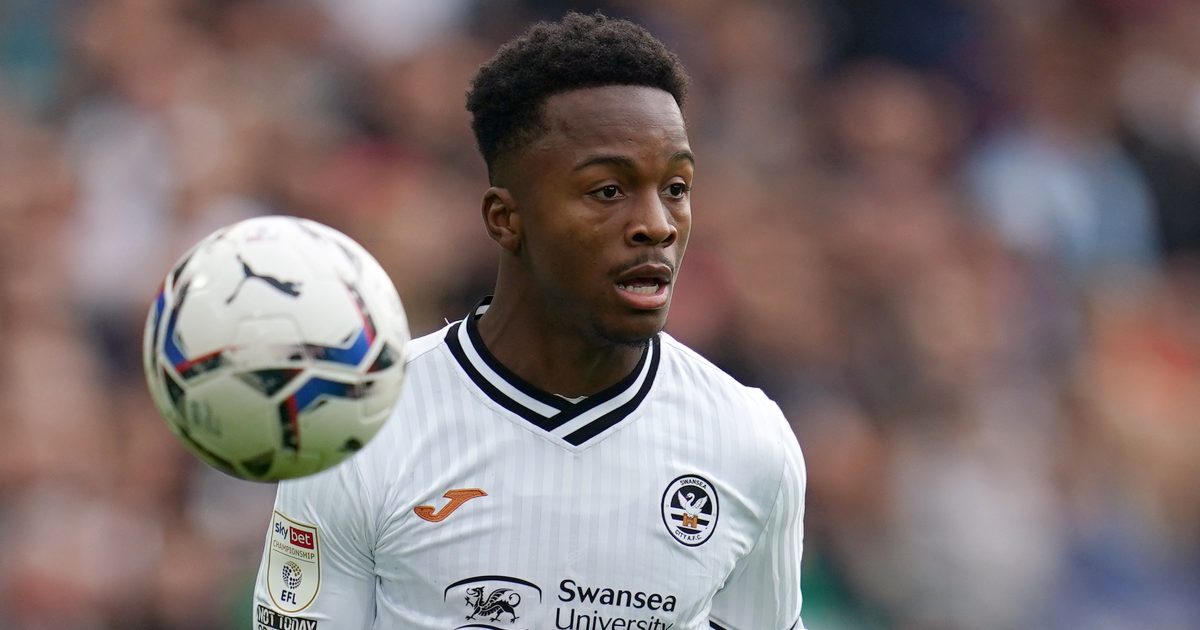 Man Utd right-back Ethan Laird has joined Championship outfit AFC Bournemouth on loan for the remainder of the 2021/22 season.

The defender spent the first part of the season on loan at Bournemouth’s Championship rivals, Swansea City. He played 21 times for the Swans.

Cherries chief executive Neill Blake told the club’s website: “Ethan is an exciting prospect and we are very pleased to have brought him on board.

“His style of play fits perfectly with ours and I’m confident he can help us build on what has been an excellent first half of the season.

“He has impressed during his two previous loan spells and is very well thought of at Manchester United, so we couldn’t be happier to have secured his services.”

Basingstoke-born Laird, 20, has made two senior appearances for United, both coming in the 2019-20 Europa League.

Laird spent the second half of last season on loan at MK Dons, making 25 appearances for the League One club.

He was reunited with former Dons boss Russell Martin in August following the former Scotland defender’s switch to Swansea.

Elsewhere, Andy Cole does not believe Bruno Fernandes is the “same player” he was before Cristiano Ronaldo returned to Man Utd:

“It’s been funny at the moment. Ronaldo’s come back and it’s like [Bruno’s] whole game has changed,” the former striker said.