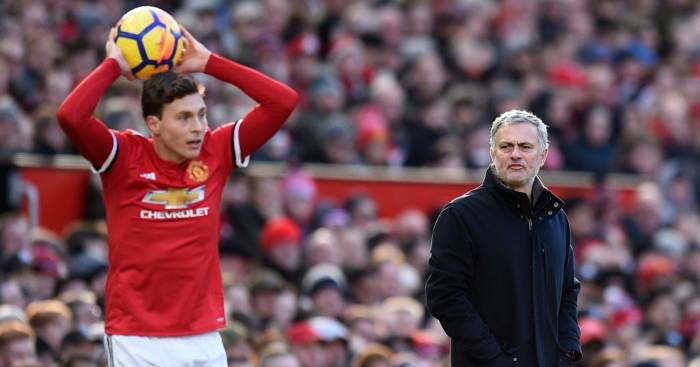 The Portuguese coach was sacked last December after high-profile clashes with star players Paul Pogba and Anthony Martial, while there was apparent discontent over the club’s failure to sign a defender in the summer.

United are currently sitting in seventh position in the Premier League table after a poor start to the new season that has seen them only win four times.

Mourinho won three trophies in his spell at Man Utd and led them to an impressive second-placed finish in 2017-18, despite being 19 points adrift of winners Manchester City.

And Lindelof is keen to see Mourinho take a job at the top level once again and admits he misses his former boss.

“He is, after all, one of the world’s best coaches and he is supposed to have a job at one of the biggest clubs. I miss him in football,” Lindelof told Aftonbladet.

“He’s a great coach and a great person, whom I owe a great deal. It was he who gave me the chance here, who brought me into everything.

“I have all the respect in the world for him and appreciate everything he has said and done for me, from scolding to a hug.

“Even if I did not agree, at the time…he has very great charisma, you had great respect for him. He’s won everything. When he says something, you listen.”