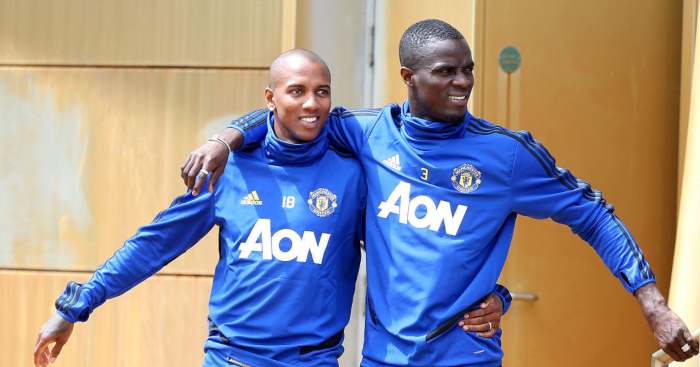 Manchester United defender Eric Bailly is not keen on a potential transfer to French side Lyon, according to reports.

The Ivory Coast international joined United from Villarreal for a reported fee of £30million in 2016 but only made eight Premier League starts last campaign.

Bailly suffered several injuries in 2018/19 while he also found himself out of favour for much of the season, with Victor Lindelof, Phil Jones and Chris Smalling all preferred.

There were even reports that he could have moved to Arsenal on loan during the January transfer window, although United reportedly rejected the Gunners’ advances.

Reports in recent days have linked Bailly with a move to Lyon this summer and L’Equipe (via Sport Witness) say that the 25-year-old is ‘not very enthusiastic’ about the potential deal.

Despite that he remains a ‘priority’ signing for Lyon but the report mentions Arsenal’s Laurent Koscielny and Sampdoria’s Joachim Andersen as two other alternatives for the French club.