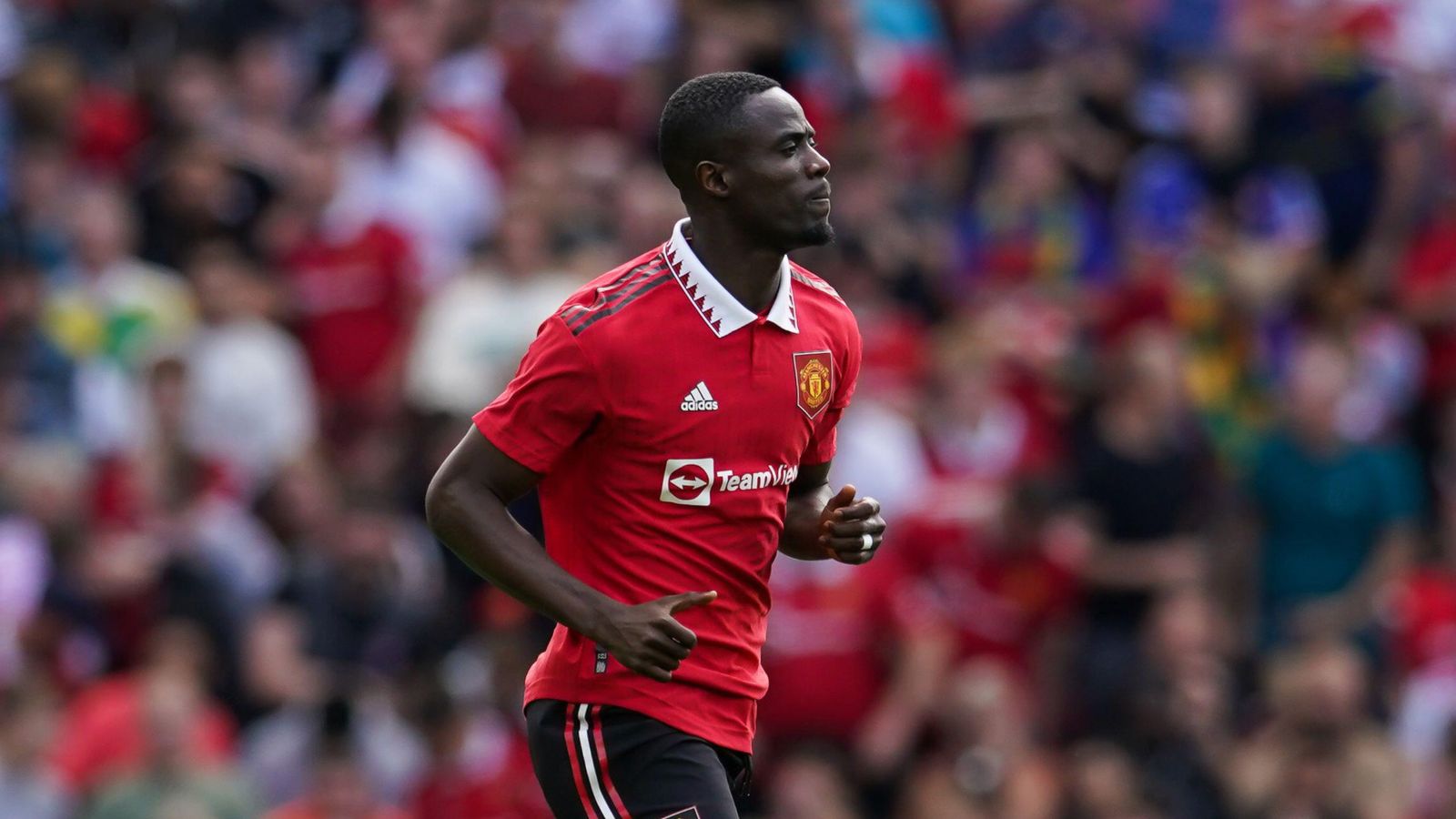 Man Utd centre-back Eric Bailly is now ‘one step away’ from moving to Serie A side AS Roma on a season-long loan deal.

Jose Mourinho became United’s manager in 2016 and Bailly was the first player he signed. He joined them from Villarreal for around £30m.

Man Utd‘s record of singing centre-backs in recent years is a bit sh*t. Victor Lindelof was also signed for a significant fee before Harry Maguire and Raphael Varane were brought in.

Bailly has performed well here and there for the Red Devils but his progress has been severely hampered by injuries.

So much so that he has only played 70 times for Man Utd in the Premier League in six seasons.

The defender made a rare start last November against Manchester City at Old Trafford.

City toyed with United that day, with Bailly being among their many issues. The 28-year-old scored an own-goal and was dragged off at half-time in the 2-0 loss.

Interestingly, Steve McClaren criticised Bailly for this showing and the ex-England boss is now back at United as Erik ten Hag’s assistant:

“Bailly on both occasions is the culprit. Mistakes, bad, bad defending,” McClaren said (via GOAL).

“Gundogan gets in front of him for the first Walker cross and should’ve scored. The second? He has a chance redeem to himself and he doesn’t.

“They are wicked crosses in and very difficult to defend, yes. Those are the mistakes he keeps making and it’s costing goals.”

Trevor Sinclair added: “What is Bailly doing? That is poor defending.

“If you can’t divert it away from goal, don’t touch the ball! See if you can let it run.

“We’re not surprised, are we? He’s a rash defender and he seems like he’s always got a mistake in him and he’s got it out the way early.

“You can’t teach an old dog new tricks and the ship has sailed for Bailly. He’ll never be the composed defender Man United need.”

Bailly is one of the defenders free to leave Man Utd this summer. Alex Telles has already left as he has joined Sevilla on loan.

The Ivory Coast international has been linked with Fulham but he is set to reunite with Mourinho at Roma, according to Calciomercato.

The Italian outlet are reporting that Bailly’s move to Roma should be completed ‘in the next couple of hours’.

They claim that the transfer will be an initial loan with Roma having the option to sign him permanently next summer for  €8m.