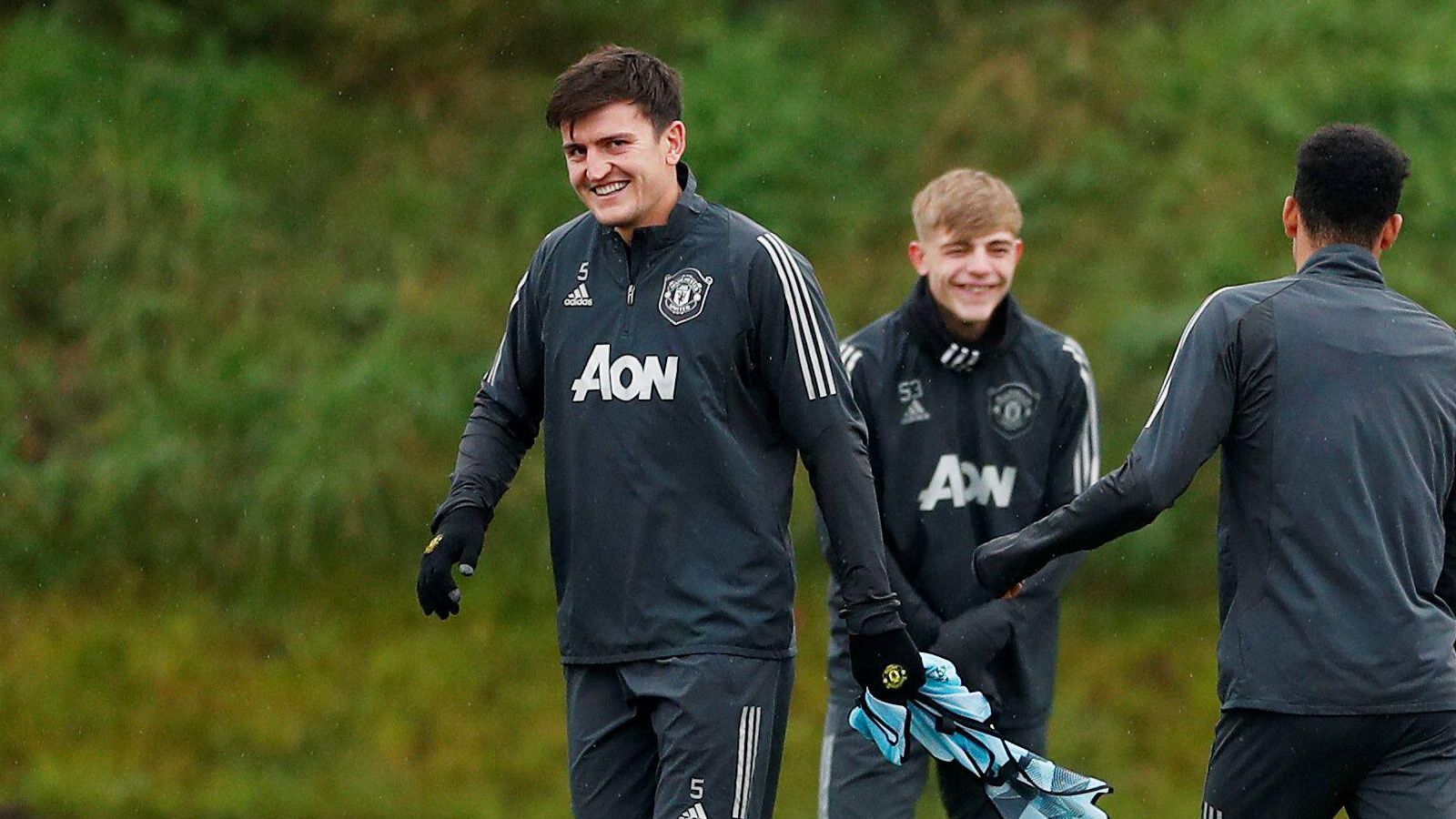 Brandon Williams has leapt to the defence of Man Utd captain Harry Maguire as he has slammed “idiot” fans for questioning the centre-back’s selection.

The 22-year-old progressed through the ranks at Man Utd and he featured a lot alongside Maguire during the 2019/20 campaign, playing 36 times across all competitions.

Williams had a spell on loan at Norwich City last term so he was not part of the shambolic season United endured under Ole Gunnar Solskjaer and Ralf Rangnick.

Less than a handful of Man Utd players could have held their heads high after the 2021/22 season. Maguire was one member of their squad who underperformed.

The centre-back was a shadow of his best self as he was heavily criticised throughout the campaign.

Maguire has been impacted by this as he currently finds himself down the pecking order under Erik ten Hag. Raphael Varane and Lisandro Martinez are preferred by the Dutchman.

Footballers receive a lot of backlash over social media when they struggle and Maguire will likely be pelted with abuse more than most.

But Williams has now moved to defend Maguire, as he has hit out at “little idiots sat on Twitter” who slam the experienced centre-back:

“People don’t listen to the outside world. Harry will go into training a hundred per cent every day,” Williams told The Sportsman.

“If you’re doing well in training, who’s some little idiot sat on Twitter that’s going to tell you that you shouldn’t be starting a game?

“Who is he? I genuinely don’t get it. Harry is a top fella. Top captain and top player. He’ll have a great career.

“He’s already had a great career. He’s on stepping stones and he’ll get to the top where he wants to be.

“He’s already at the top. He’s captain of Man United. I dream to be that one day and he’s already done it.”

During the same interview, Williams was also asked about Cristiano Ronaldo. The forward was linked with a move away during the summer with him looking to join a club competing in the Champions League.

This has fuelled talk that Ronaldo has been a hindrance at Old Trafford after returning to the club last year. Williams does not agree with that stance as Ronaldo has “been a massive influence”:

“I wasn’t there when he first came back, but since I’ve come back, he’s been a massive influence. He always talks to me,” Williams added.

“He makes sure that he doesn’t leave anybody out. He just talks to everybody. He’s not ‘I’m the superstar here, I’m not going to talk to anyone.’

“He gives me advice. He talks to me. He has a joke with me. It’s just normal stuff. When you have a colleague that’s a footballer because at the end of the day, he’s a colleague of mine.”