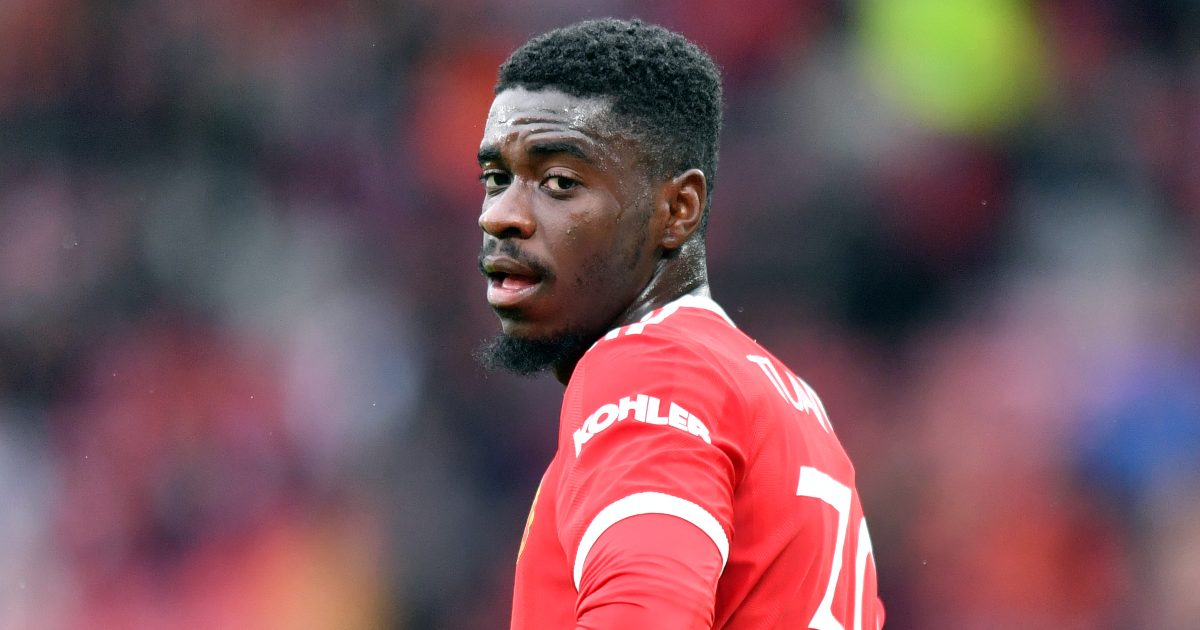 Man Utd defender Axel Tuanzebe would “relish” a permanent exit from Old Trafford as he is “very happy” to be back at Aston Villa, according to reports.

The 23-year-old has joined Aston Villa on loan for the 2021/22 campaign. This is his third spell at the West Midlands club.

Tuanzebe shone for them in 2018/19 as Villa earned promotion to the Premier League.

The defender returned to Man Utd that summer. Tuanzebe featured 29 times for the Red Devils across all competitions between 2019 and 2021.

With Raphael Varane joining the club this summer, opportunities were going to be hard to come by for the youngster at United.

Tuanzebe signed a contract extension until 2023 with an option of a further year this summer before he re-joined Villa. He has already played four times for the Villans this season.

The Sun have reported that Tuanzebe is keen to join Villa on a permanent deal. He believes that Dean Smith “can get the best out of him”:

A source has reportedly informed the Sun that: “Axel is playing with a smile on his face. He loved the reception Aston Villa fans gave him when he returned to the club.

“He’s very happy in the West Midlands and would welcome a permanent move to the club, if that was to arise.

“In Dean Smith, Axel believes he has a boss who can get the best out of him and understands his game.

“He is getting plenty of minutes on the pitch and the experience will only improve his game.

“Axel would relish the opportunity to stay beyond this season and help the club win trophies.”