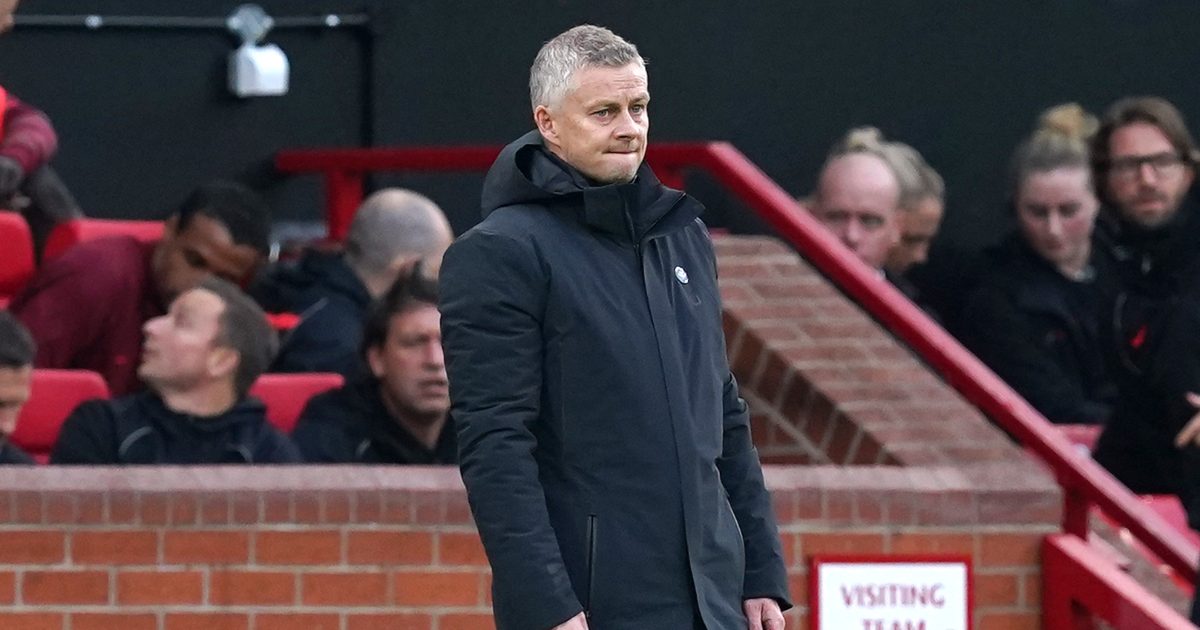 Man Utd managing director Richard Arnold has “cancelled all appointments” so he can “hold talks” with the Glazer family about Ole Gunnar Solskjaer’s future, according to reports.

Solskjaer is under severe pressure at the moment as the Red Devils are winless in their last four Premier League games.

Three of these games have been defeats with the latest coming in an enphatic fashion against Liverpool.

This result leaves them seventh in the Premier League and they are eight points behind Chelsea after nine games.

Respected journalist Fabrizio Romano has revealed via Twitter that Arnold has cancelled his scheduled appointments on Monday.

This has been done so he can “hold talks” with the Glazer family regarding Solskjaer’s position at Man Utd. He adds that a decision on his future is yet to be made.

Elsewhere, Mark Bosnich has suggested that Solskjaer has three games to save his job:

“It was a disaster. There is no other word for it,” Bosnich said.

“It was devastating. There was a time during the first half that it was ugly. But I thought it was going to get to six, seven or eight.

“It is a very dark day, there is no doubt about it. He is an ex-team-mate and I want him to do well, but I don’t think he had any other choice than to say that (he is still the right man).

“If this continues there is no other choice for the board – we don’t know whether Manchester United have already approached people about the possibility of taking over.

“There are three tough games coming up – Tottenham away, Atalanta and then Manchester City before the international break.

“If they lose those three games, which right now is a massive possibility. I don’t really see there being any other choice.

“The bottom line is, you can talk about tactics and identity, but if the players aren’t executing it, not doing the basic things and look as though they didn’t want to play for the manager, all of the other things you can rule out.

“The question has to be asked: ‘what is going on?’

“There seems to be deeper problems than having an identity and a way of playing. It seems at the moment the players are looking for a way out.”