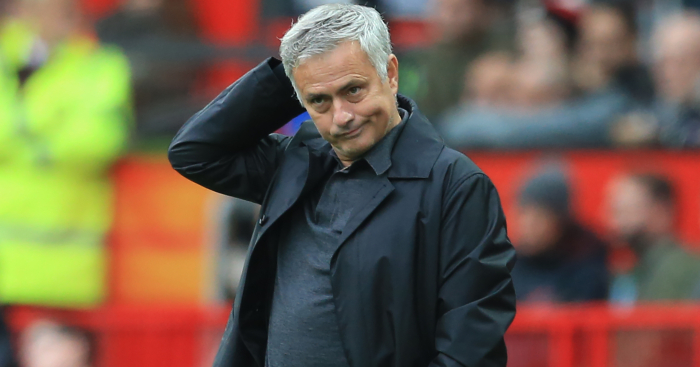 Manchester United have moved to deny reports that Jose Mourinho will be sacked this weekend.

The Mirror published their exclusive story late on Friday night claiming that the manager would lose his job regardless of the result when Mourinho’s players face Newcastle at Old Trafford on Saturday evening.

David McDonnell wrote: “Senior United sources have told Mirror Football he has reached the point of no return, with the axe ready to fall whatever the ­outcome of Saturday’s match against Newcastle.

“Mourinho has alienated players, fans and staff at Old Trafford with his ­divisive approach in recent months, and those in charge of the club, led by executive vice-chairman Ed Woodward, have had enough.”

But those reports have been dismissed on Saturday morning, with United sources briefing that Mourinho retains the support of the board.

My understanding is that Mourinho is not in any imminent danger. There was a meeting in London yesterday between Utd & the manager’s camp, but they were told he’ll be given time to turn things around. Newcastle match could obviously change things, but that’s current situation

Gary Neville summed up the feelings of many United fans when he vented his fury at how the club is being run.

The story which prompted Neville’s outburst has been denied by United, but the situation remains a sorry mess.

The Daily Mail is reporting that Mourinho’s backroom staff have been distributing their personal telephone numbers to fellow staff members in case their club phones are seized if they are to lose their jobs with the manager.

Mourinho spoke to the press on Friday morning but the manager wasn’t in the mood for answering questions.