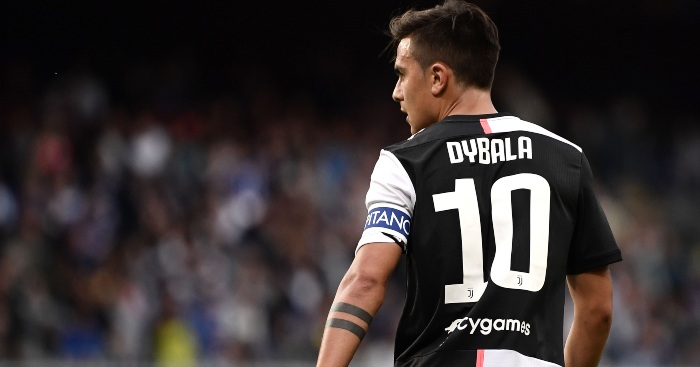 The Argentina attacker was linked with United and Tottenham recently but neither move materialised.

United didn’t think his heart was in it, certainly not enough to pay him what he wanted, and Spurs encountered a similar situation when they reportedly negotiated with his agents.

And Berbatov has explained that he had his concerns over a potential deal for the 25-year-old.

“It’s difficult to see where he [would] fit,” Berbatov told the Daily Star.

“He’s got a great left foot with good vision. The only thing I’d worry about is if he can get used to the English way of playing football.

“It’s interesting to see what will happen.”

On Dybala, Berbatov added: “When you have quality players, it’s a luxury to know that if one gets injured you have a great one who can come in.

“But that’s not good for the players themselves. They’ll be moaning and not happy, so you have to be careful who you buy.”